Scuderia Car Parts has been awarded the most prestigious and coveted official business award available in the United Kingdom, the Queen’s Award for Enterprise. The award is only given to companies or individuals who are outstanding in their field and the five year honour is a recognition of their exceptional achievement.

The Queen’s Awards are described as “[providing] the country with an opportunity to celebrate enterprise and encourage business excellence in the UK”, and Scuderia are proud to accept this accolade and now use the internationally recognised symbol of excellence alongside their company logo. 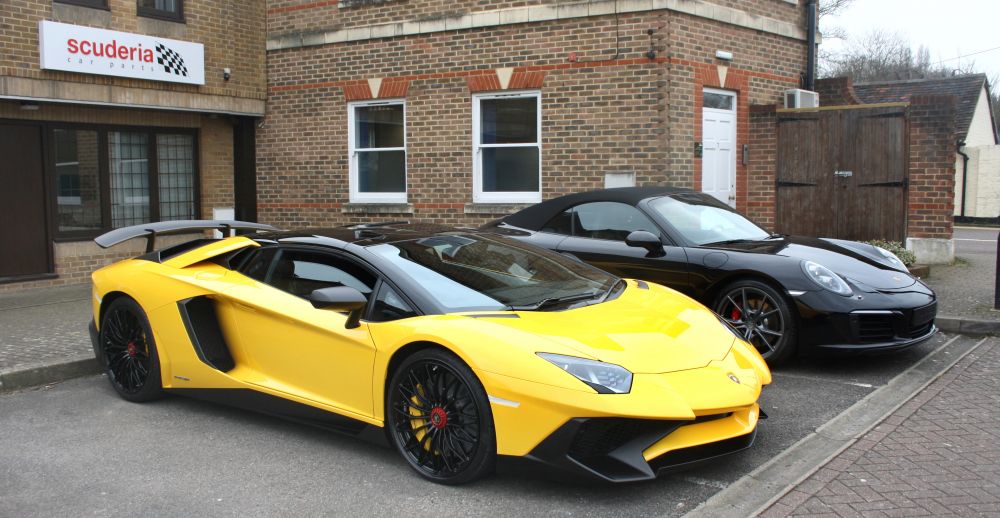 International Trade winners are awarded for their growth and commercial success in international trade and Scuderia are one of only 150 UK businesses being awarded in this category for 2016, from thousands of entries.

Scuderia has had continual growth over the past decade as the company has expanded into new markets and developed at an exceptional rate. It was officially presented with the Queen’s Award in International Trade for growth in overseas earnings of 187% over the last three years.

History of the Award 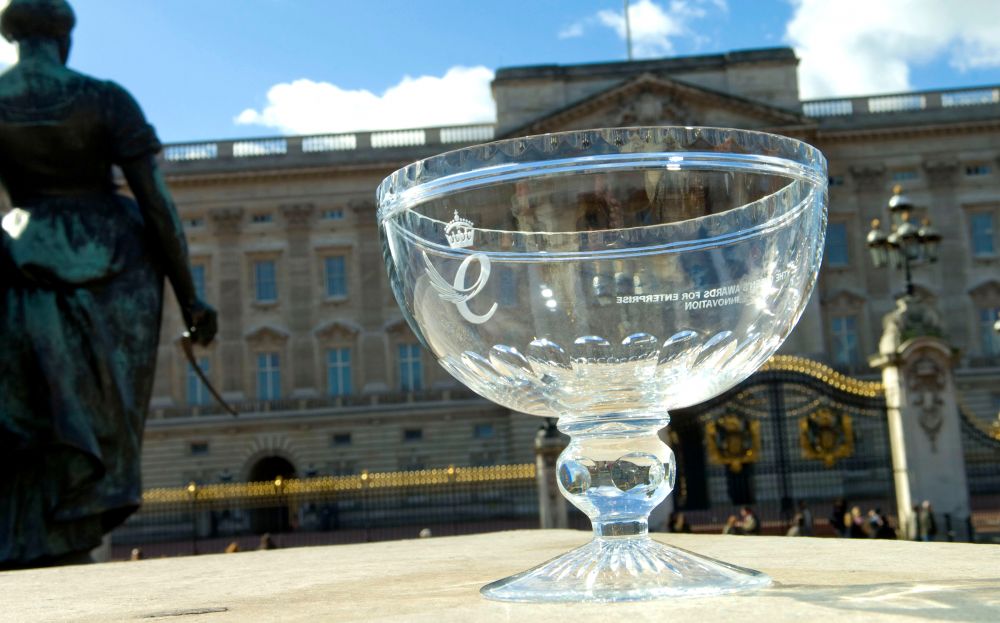 The inaugural honours were instituted by Royal Warrant in 1965 and first awarded in 1966 following the recommendations of a committee chaired by HRH The Duke of Edinburgh. Originally named the Queen’s Award to Industry, they have had various guises over the years and were renamed the Queen’s Award for Enterprise in 1999. This year, 2016, marks the 51st year of the awards and holds a special place as HRH Queen Elizabeth II will be celebrating her 90th birthday.

In the current format, there are three categories for companies and one for entrepreneurial individuals; Innovation, Sustainable Development, Enterprise Promotion and International Trade. Applicants are first examined by an Advisory Committee of leading individuals from industry, commerce, trade unions and government, before the awards are then given on the advice of the Prime Minister and announced by the Queen herself on her birthday each year, April 21st.

What they say about the Awards 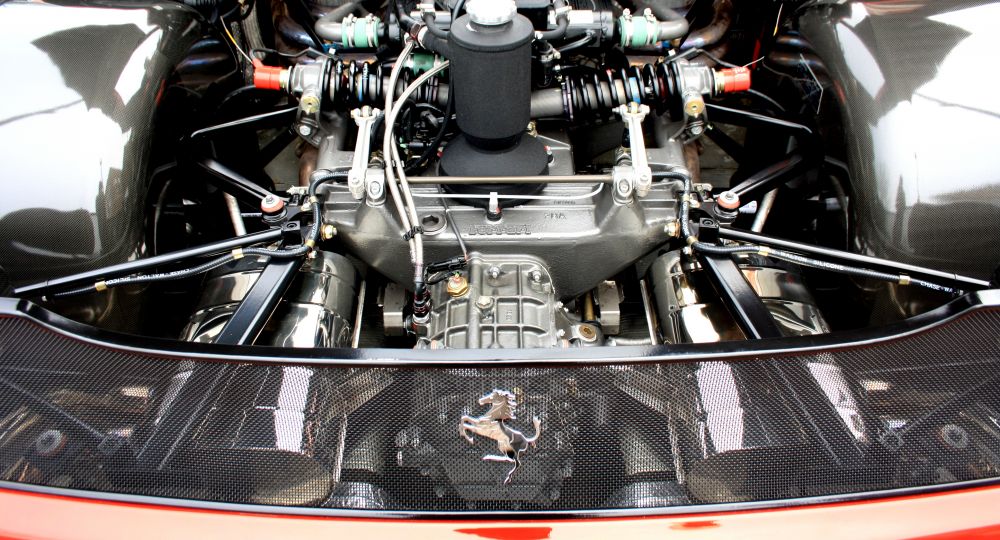 “Although there are now many awards for different aspects of business success, few carry such history and prestige.” – Lady Barbara Judge CBE, Chairman of the Institute of Directors.

Over the years, the awards have grown in stature and standing and the Queen herself has commented on how impressed she has been with the way that they have given organisations (big and small) the opportunity to project themselves onto the world stage, whilst inspiring others to follow in their example.

Scuderia company Director, Ajay Mehta commented, “We are honoured to receive the Queen’s Award for Enterprise in International Trade. This award recognises the tremendous effort by all of the staff and management in achieving fantastic growth in global sales. Scuderia Car Parts is proud to be a company that is recognised as providing excellent customer service and high quality products to customers in a vast number of countries. We look forward to building on our success for many years to come!”