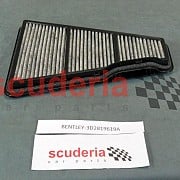 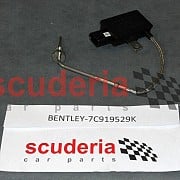 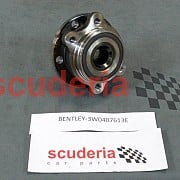 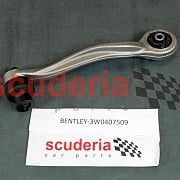 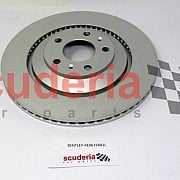 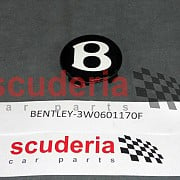 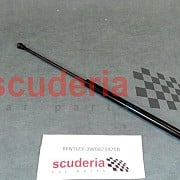 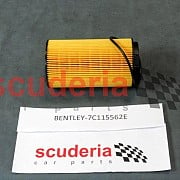 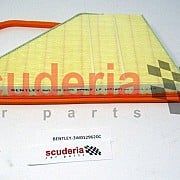 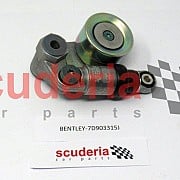 Ownership of a Bentley amounts to more than a statement of your taste in cars - it also reflects your appreciation of the finest in British automotive engineering. Bentley burst onto the world stage with its five Le Mans race wins between 1924 and 1930, but over the ensuing decades evolved to become more renowned for the luxury and almost infinite personalisation options of its models than their out-and-out performance. Bentley has built most of its models at its factory in Crewe, a central location in the heart of England which has a proud engineering tradition. Bentley Motors was founded just after the First World War in Cricklewood, north London, and Walter Bentley entered his first car into races in 1922. But those Le Mans victories, by both the 4½-litre and Speed Six models, propelled the company into the spotlight. Indeed, the former was the original vehicle of choice of James Bond in the Ian Fleming novels, although the character rarely drove this in the later films.

The 1929 Wall Street Crash then intervened to scupper Bentley’s long-term plans, and two years later, the company’s assets were bought by Rolls-Royce. In 1933, it unveiled the new Bentley 4½-litre. For the next 71 years, all Bentleys used inherited or shared Rolls-Royce chassis, and for much of this time, Bentley concentrated on supplying chassis and underpinnings, onto which other coachbuilders added their own bodies. The site of the current Bentley factory in Crewe, Cheshire, was first used by Rolls-Royce, which intended it to be a back-up production site which could be pressed into use at short notice for building aircraft engines. But after the end of the Second World War, it was reconfigured to make cars, and became the permanent home of Bentley Motors. At this time, Bentley models were made of a rolling chassis, which was then supplied to a coachbuilder chosen by the customer, which would add the interior fittings and body to the customer’s individual specifications.

This method of building was abandoned by Bentley in 1965, when it introduced its first complete model, the T series. The collapse of Rolls-Royce’s aero-engine division in 1970 also brought down the operation, but this was then reconstituted as a separate, independent business until it was bought by Vickers in 1980. Bentley sales at this time were at a low point, but Vickers set about rebuilding the business by emphasising the sporting heritage of the brand. It started building the Continental in Crewe in 1984, and over the next two decades more than 20 different Bentley models were produced in Crewe. Today, VW operates the Crewe factory and has sole rights to design, build and sell Bentleys. Recent turbulence has not affected demand for Bentley models, and as a result there is also a healthy demand for older vehicles, and for the required original Bentley parts needed to keep them running.

We at Scuderia Car Parts have excellent access to a wide range of parts for Bentley models, including the Flying Spur, Bentayga, Continental GT, Continental GTC, Continental Supersports and Mulsanne, and have a customer base stretching across many countries. If you own or help maintain Bentleys, we can source a wealth of original parts which will help keep any Bentley in optimum condition, and running in the smooth and refined manner intended. Whatever you’re looking for, take a look at our schematic diagrams for the model you’re interested in, and if you need further help, we have a friendly and expert team on hand to answer your questions, and guide you to what you’re looking for. We back this up with reliable, efficient worldwide delivery, so you need look nowhere else for any Bentley parts you need.