Rock stars, footballers, military personnel, and mums on the school run. The G Wagon may potentially have the most diverse customer base of any car ever produced and for good reason. The simplistic, utilitarian, naturally intimidating appearance of the car matched with it’s unrivalled off-roading ability make it a household icon. No matter who you are or what you do the G-Wagon will appeal to you. The AMG version takes this another step forward in that it matches the aggressive looks with an engine and suspension set up that’s ready to live up the famous name. 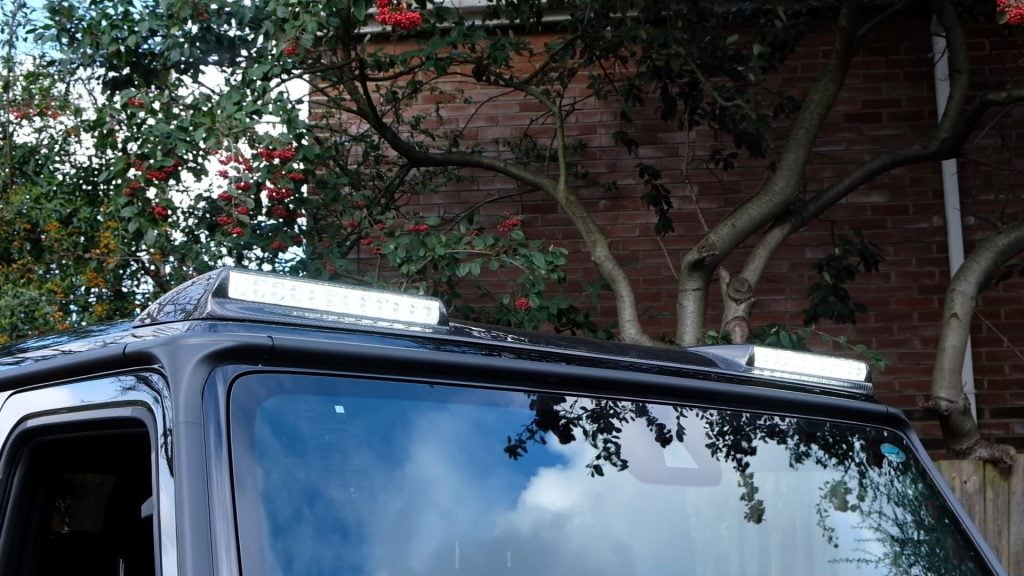 Brabus however, really push this to the limit. They saw the new G63 AMG and said ‘’Mhmm, it’s not fast enough, not scary enough, and perhaps most importantly not loud enough.’’ Luckily for them, there are enough lunatics who agree with them, and today we got the pleasure of treating this G63 AMG with the full Brabus treatment!

To kick things off we installed the Brabus B40-700 Power kit which is a simple plug and play system which pushes the horsepower to 700bhp, giving the G Wagon the grunt to match the looks! Not only is this quick and easy to install but also completely reversible. Then, if you’re questioning whether or not the G-Wagon is wide enough then we have a solution. The installation of the Wide star conversion Kit in carbon fibre, making the car wider, angrier, and more noticeable from every angle! The kit consists of the following: 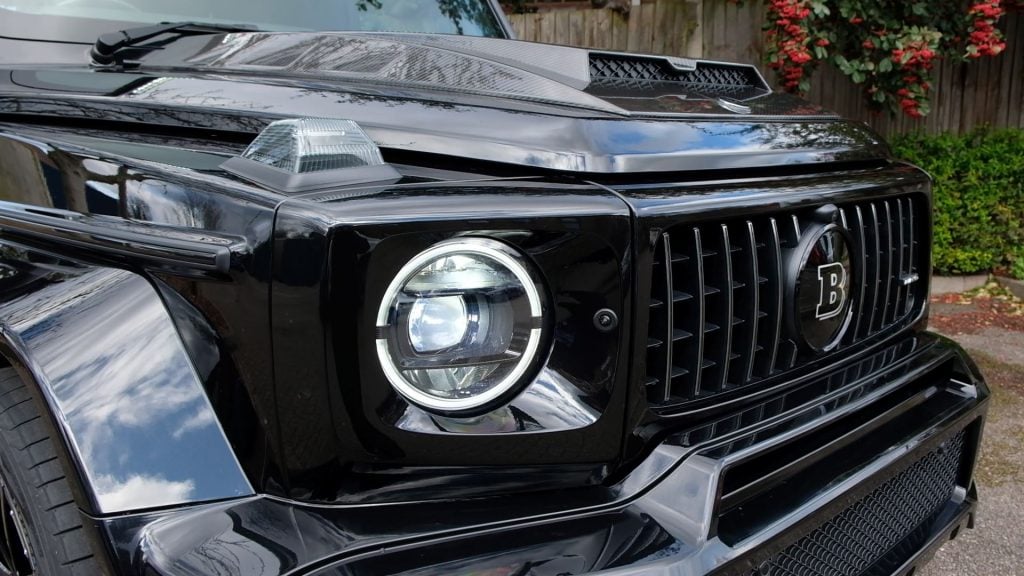 Topping the WideStar Kit off we installed the colossal Carbon Fibre Hood attachment, to make anyone who see’s the Brabus G Wagon coming up in their rearview mirror move out the way faster than you can say AMG! Then, just to make sure they stay in their lane, the Brabus Valve Controlled Sports Exhaust will leave anyone within a 100m radius of the car questioning whether or not they now need a hearing aid! The exhaust allows the owner to leave their home in peaceful silence with the exhaust flaps closed, but once they decide to properly enjoy the 4.0 V8, Brabus has made sure you’re not left questioning whether it’s loud enough, but left questioning whether or not a sound so loud and aggressive should be legal! …P.S It is! 😉 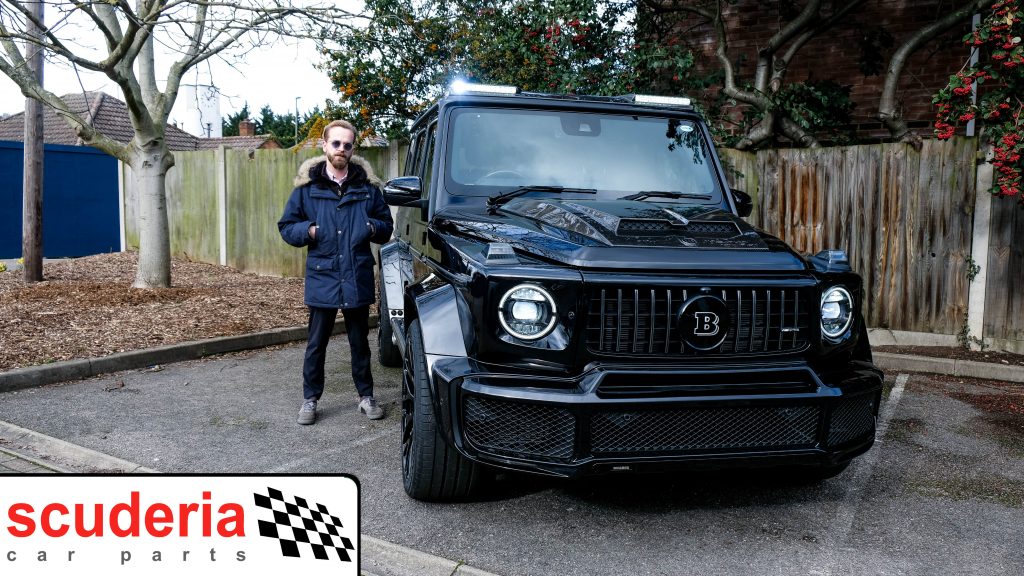 Finally, to finish off this project, the customer elected for a stunning set of 23’’ Monoblock Y Platinum edition forged wheels in black. They may not be the best wheels to take this machine off roading, but for cruising around and putting other SUV’s *Cough Cough Land Rover Defender* in their place, there couldn’t have been a better option. 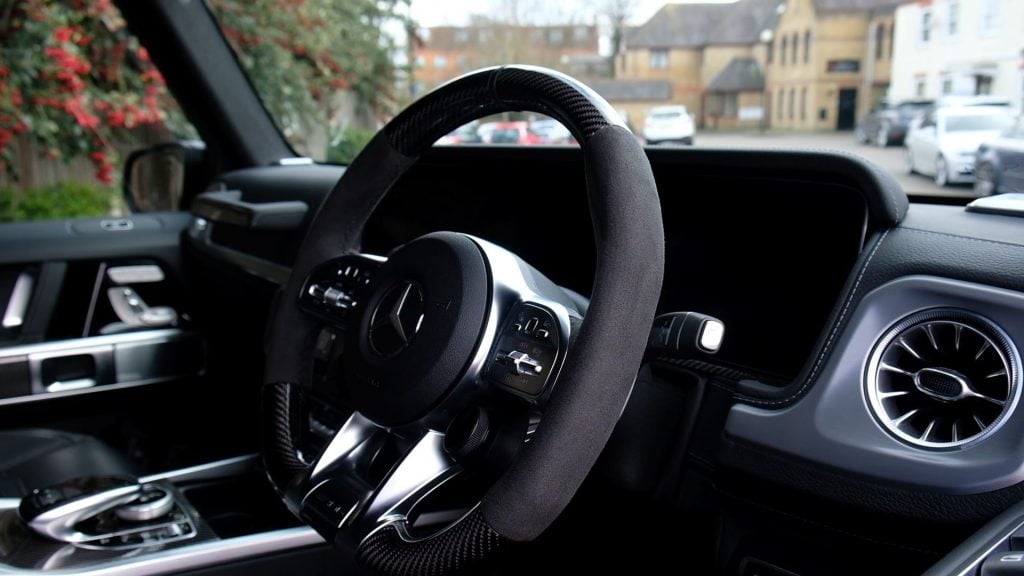 If you’re ready to make your G Wagon just as unique then contact our Tuning team today and let us make your automotive dreams a reality.