The Mercedes Benz G wagon has been an institution since it’s release to the public in 1979 – it’s the vehicular equivalent of military clothing…it’s just cool, and it’s a rarity that you find an SUV that is so universally accepted as being so!

When Mercedes released the new G wagon in 2018 it was released to astounding critical approval – Land Rover Defender…take note!!! – with Brabus being the go-to tuning house for Mercedes everyone knew they were going to come up with something special…but I don’t think anyone could have predicted quite how awesome their product line would be…

A few months ago we were contacted by an amazing customer who had recently purchased a G63 and wanted the full Brabus works, we gladly obliged and essentially created what wouldn’t be far off press-car spec – this thing has been Brabus’d to the teeth and it looks incredible!

Not only did we install the stunning wide body kit, the customer also went for some gorgeous 23” Monoblock Y Platinum edition wheels, a Brabus exhaust in chrome finish, a whole host of carbon fibre accessories, a tonne of Brabus badging and finally the 700hp power kit…as if the car wasn’t crazy enough already!!!!

Here is the full list of items the customer had installed: 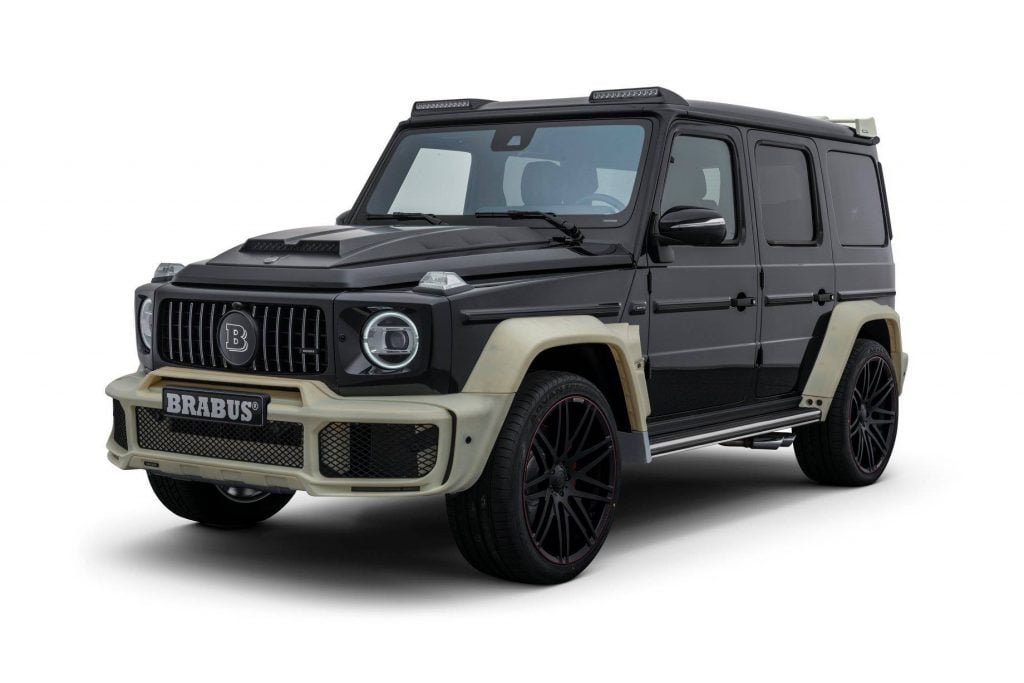 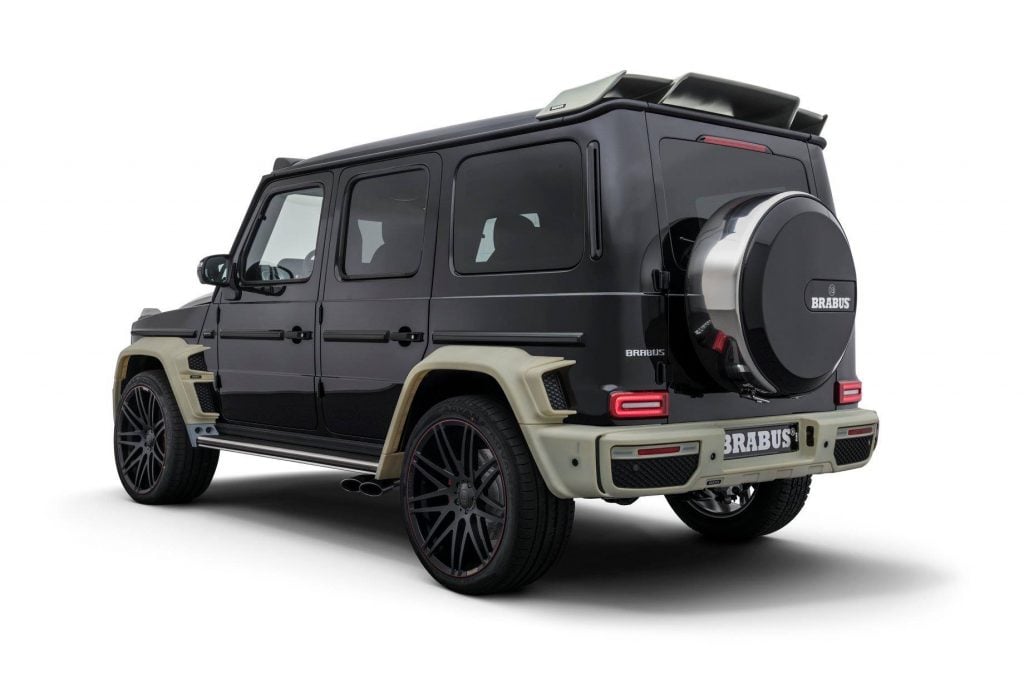 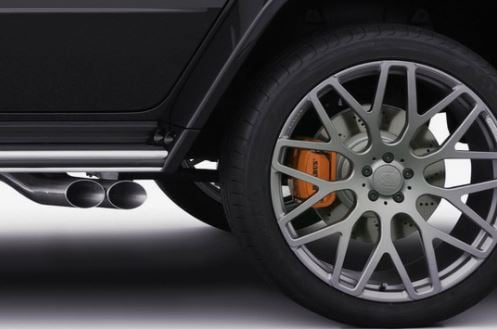 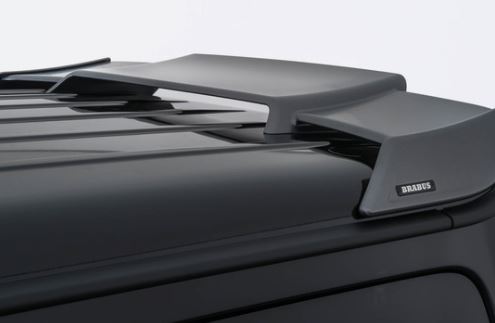 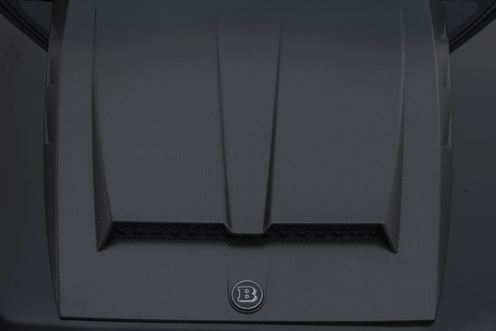 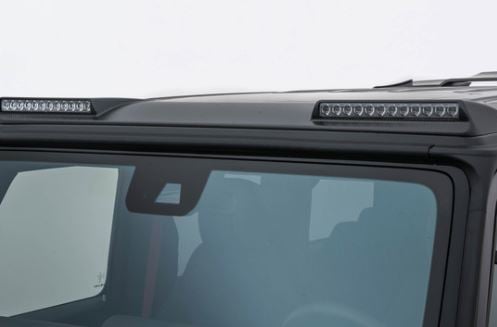 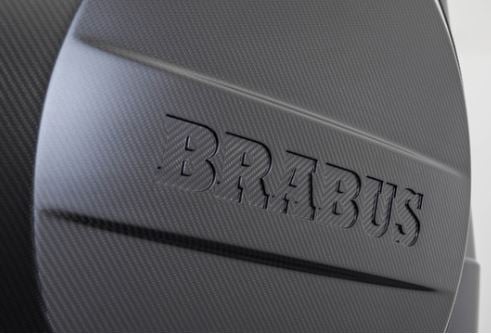 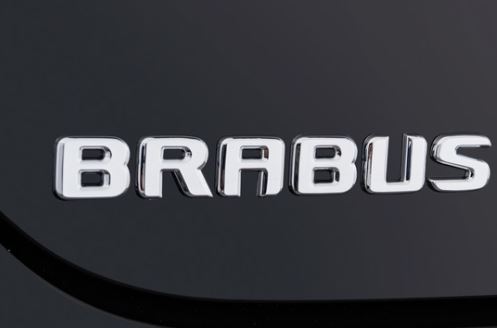 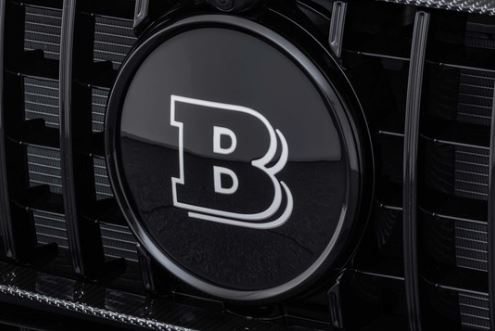 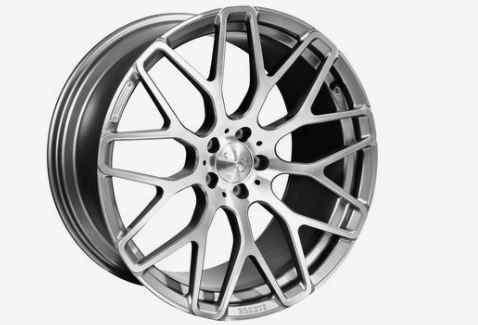 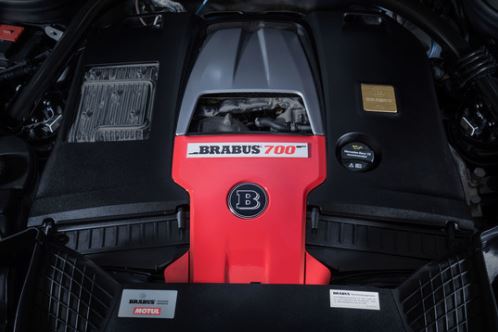 Below you can see a few pictures of it before the build:

Below are some images of the car in build:

And here is the car in it’s final Brabus form (minus the Carbon roof bar with lights and Carbon spare wheel cover):

This car is already an absolute showstopper – it always has been, but with the full Brabus treatment this car carries some of the greatest road presence of any car ever built. To our eye this thing would make a Hummer H1 look about as mean as a Toyota Aygo, it’s a shouty, wide, angry animal – exactly what you want when you buy a G63.

Because let’s be honest, you didn’t buy a G wagon to blend into the background – why not make your car look the way it should!!