You would be hard-pressed to find anyone who said that the Portofino wasn’t a good-looking car – it’s the ultimate blend of efficiency, comfort, performance, and presence – but we consistently hear from owners that the drama is lacking…luckily, the drama is one thing you have total control over adding to your car once you take delivery of it!

Our customer approached us with this very quandary, he’d seen our earlier blog post and wanted to put something together for himself. The one thing the previous car hadn’t installed was any of the extensive carbon fibre additions available from Novitec, so this was one of the first things he went through. Ultimately, we settled on the following parts: 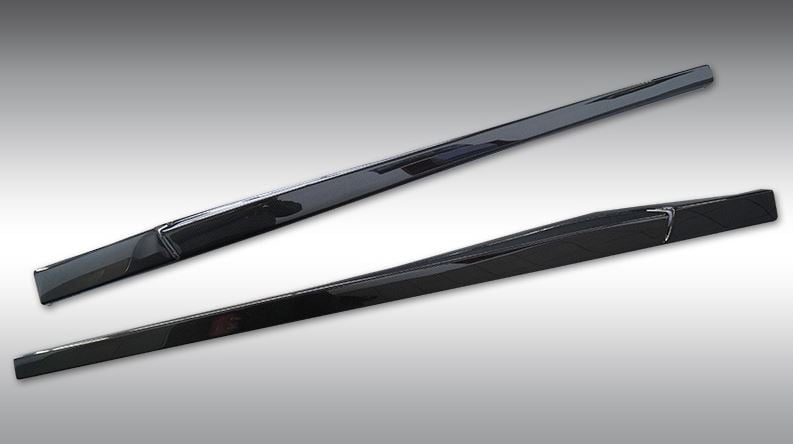 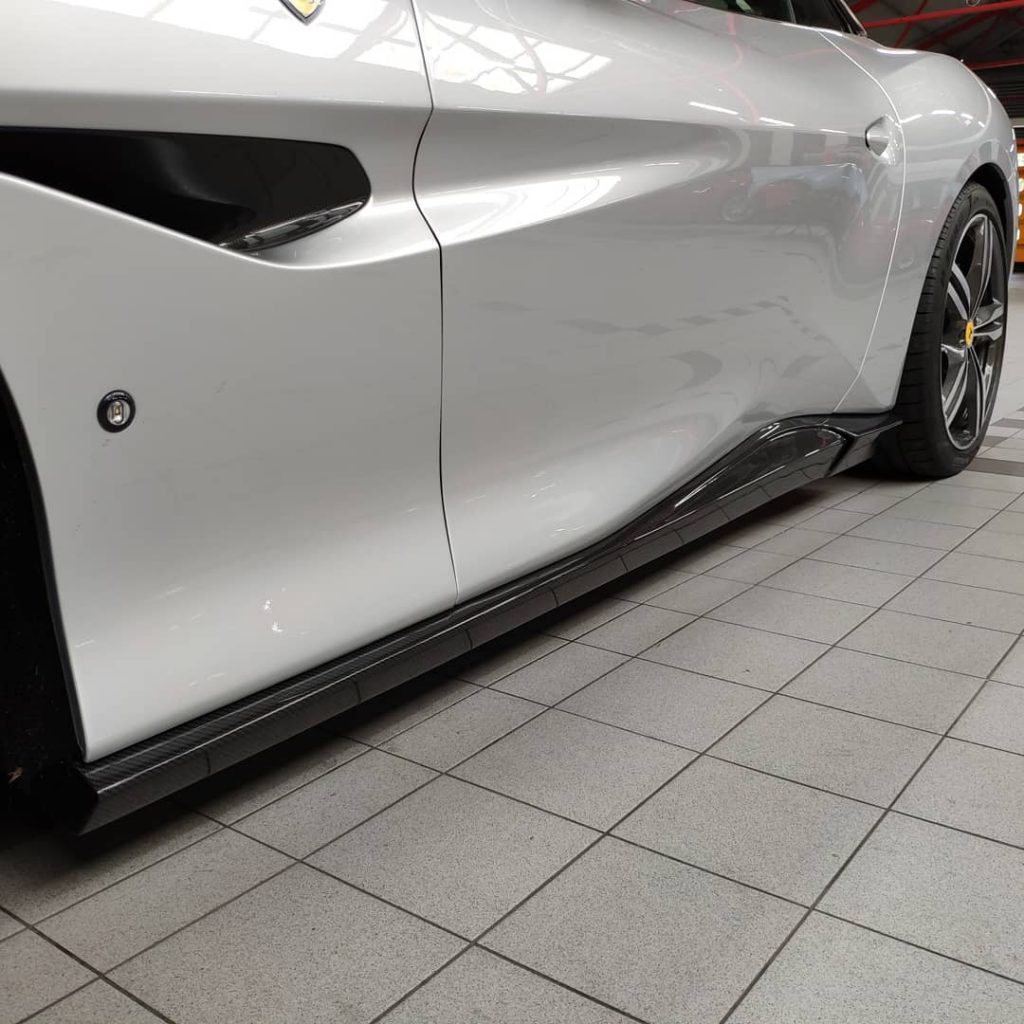 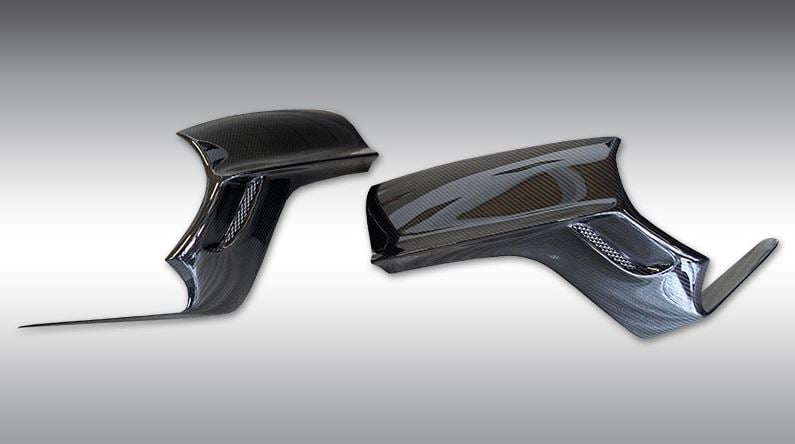 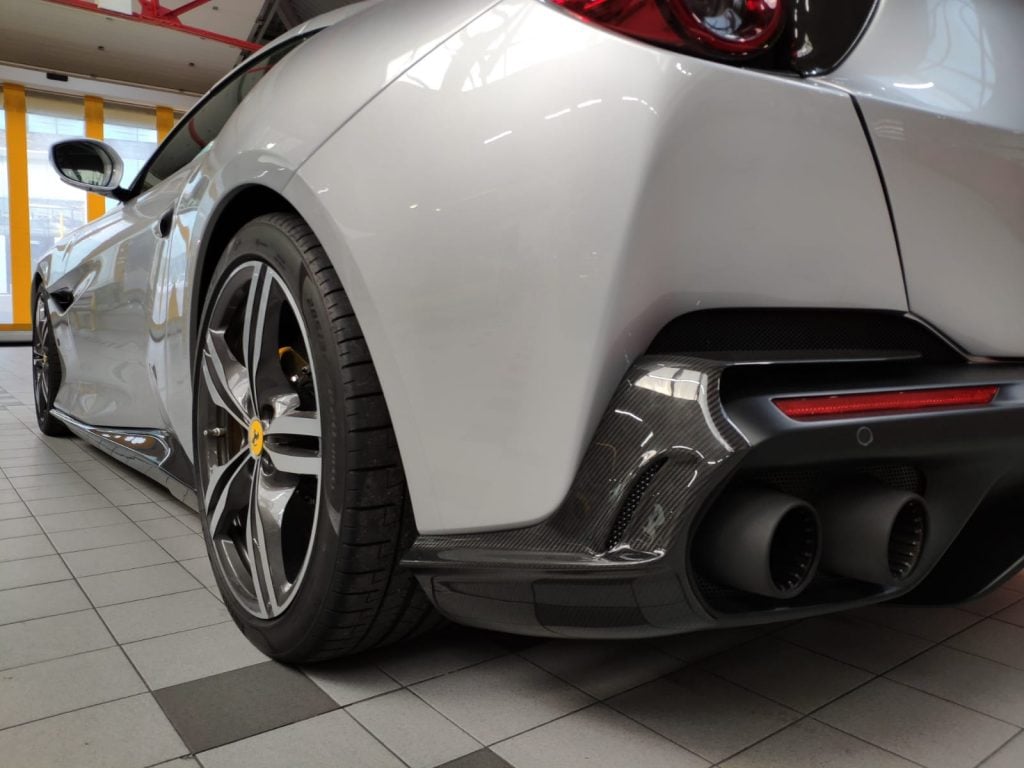 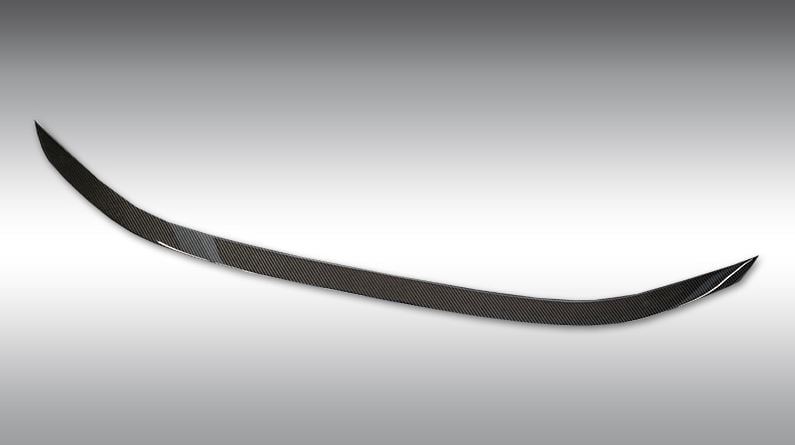 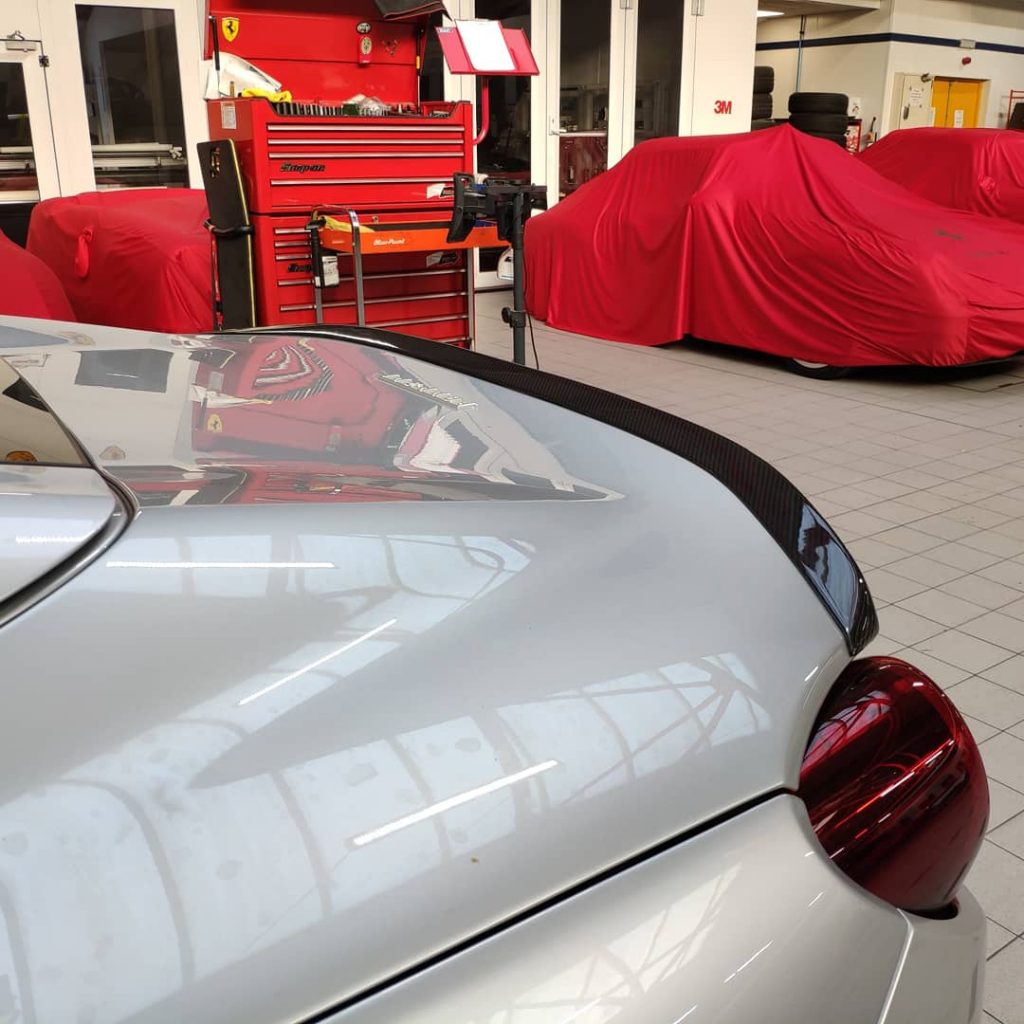 For reasons unknown Ferrari opted not to produce carbon fibre of any kind for the rear of the Portofino…quite frankly it’s utterly mystifying as to why they overlooked this but luckily Novitec saw the opportunity and came in to save the day with their stunning rear bumper attachment.

The other thing to mention about the Novitec carbon fibre is that it’s all made using the same style of Carbon fibre weave as the OEM Ferrari carbon!

The next thing the customer opted to install were Novitec’s sport springs – these are an awesome product for a number of reasons. Firstly, it allows you to lower the car – we usually lower the cars by around 30mm, this closes up the wheel arch gaps slightly without making the car look absolutely slammed – however, if you do want the car to be subterranean we can lower the car by as much as 50mm! 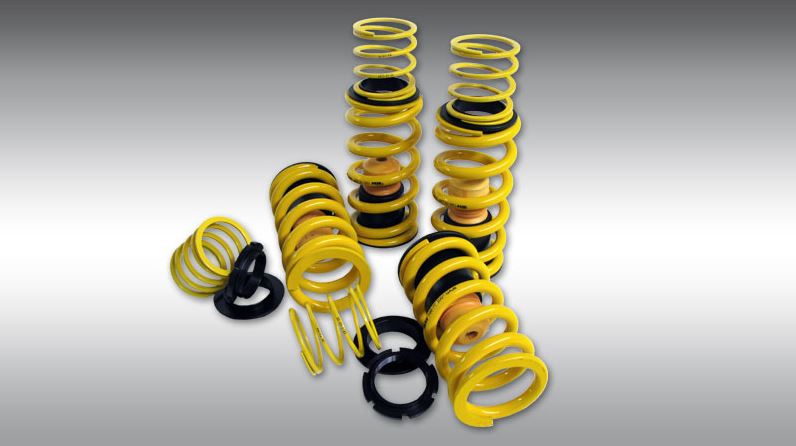 The second reason these springs are such a great product is the fact that the springs are variable rate, what this means simply is that the ride quality is not compromised at all. Under normal driving the suspensions will be just as supple and compliant as it ever was – however, under load you’ll find that the car experiences significantly less body roll through corners and less pitching/diving of the nose under acceleration/braking. 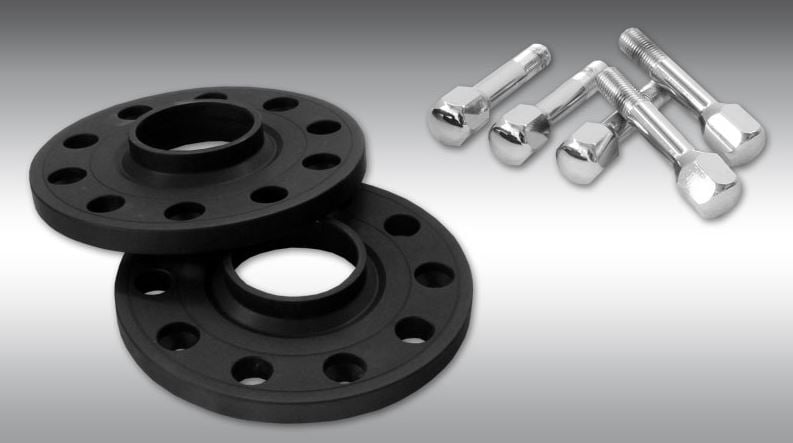 We always pair the sport springs with wheel spacers in the front and rear, they aren’t drastic (10mm in the front and 15mm in the rear) but they help preserve the proportions of the car and prevent it from looking like a rollerskate! By lowering the car and pushing the wheels out you are closing the gap around the wheel, as well as the distance between the outer edge of the tyre and the outermost point of the bodywork surrounding the wheel – as you can see from the pictures, the car doesn’t scream that it’s modified. It simply gives the car that bit more presence that global homologation regulations prevent it from leaving the factory with! 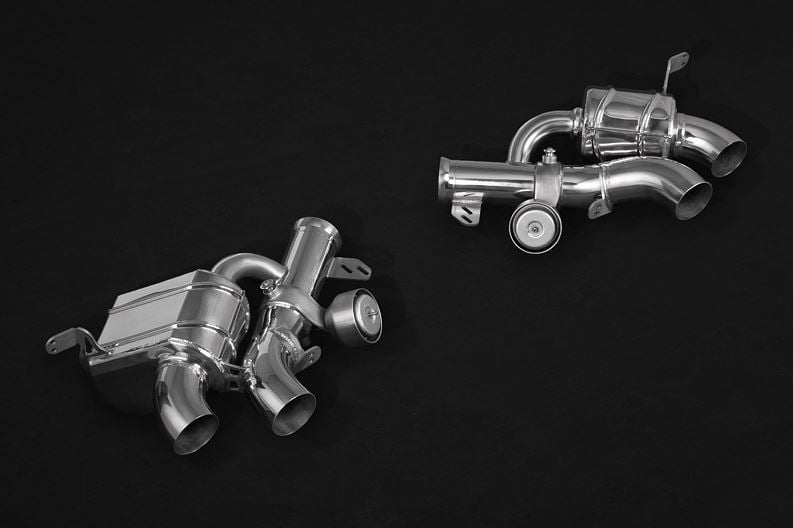 The final modification the customer went for were Capristo’s rear silencers complete with the remote valve control system. On this occasion the customer chose only to install a cat-back exhaust system – he was happy with the volume of the car, he just wanted to craft the tone slightly.

As you can see from the picture above Capristo’s build quality is second to none, customers frequently complain that such a stunning piece of design is going to be hidden within the car!

This car now has the drama to go with the raging stallion on its badge – lower, more angular and angrier sounding – we’re sure the customer is going to love it!