Supercar tuning experts, Novitec have announced a real statement piece of work. The Novitec 720S N-Largo, based on the McLaren 720s. The original 720s, a superb supercar in its own right, has been given an impressive makeover by Novitec, including all new widebody panels, hi-tech forged wheels, a lower ride height and increased power capabilities. 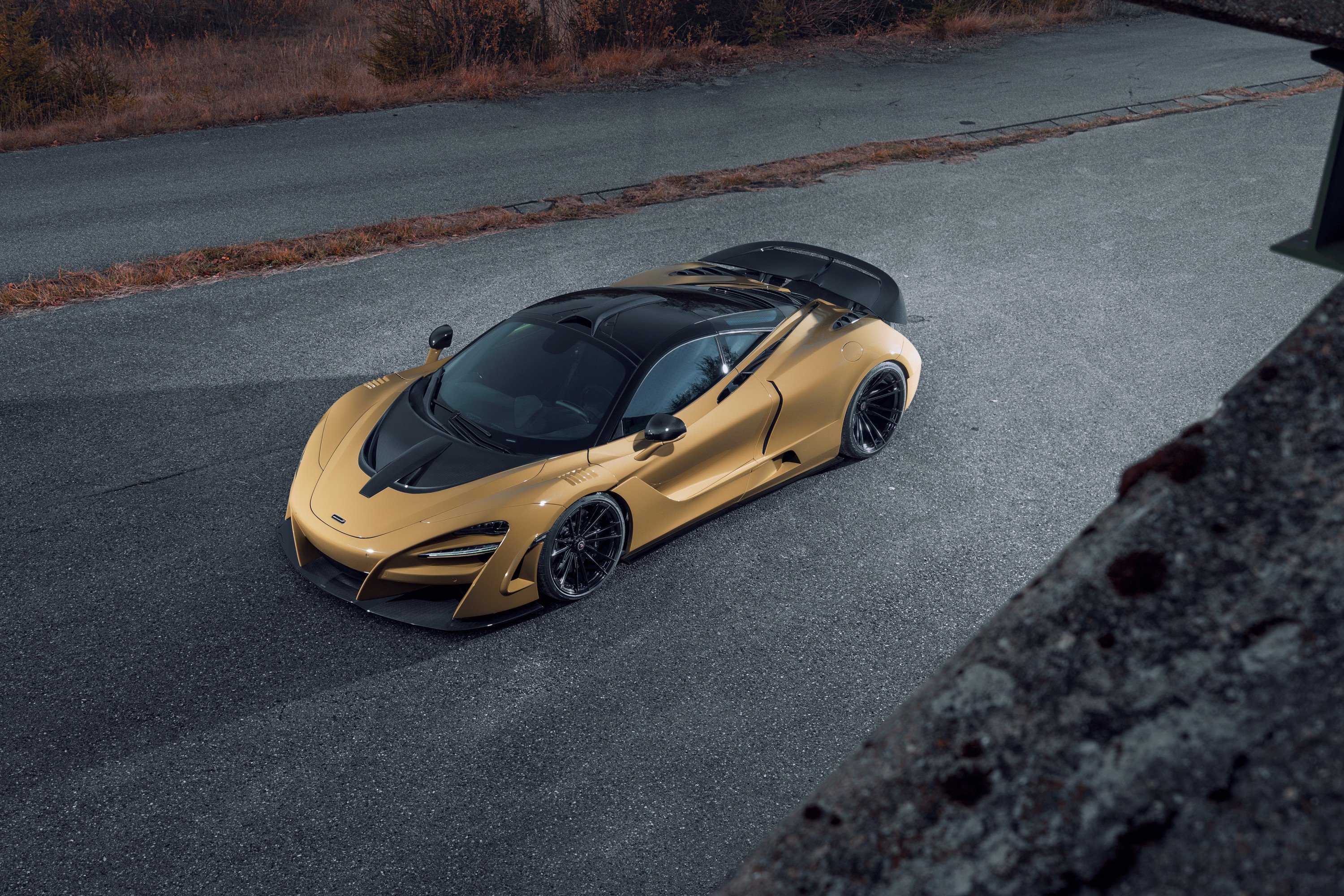 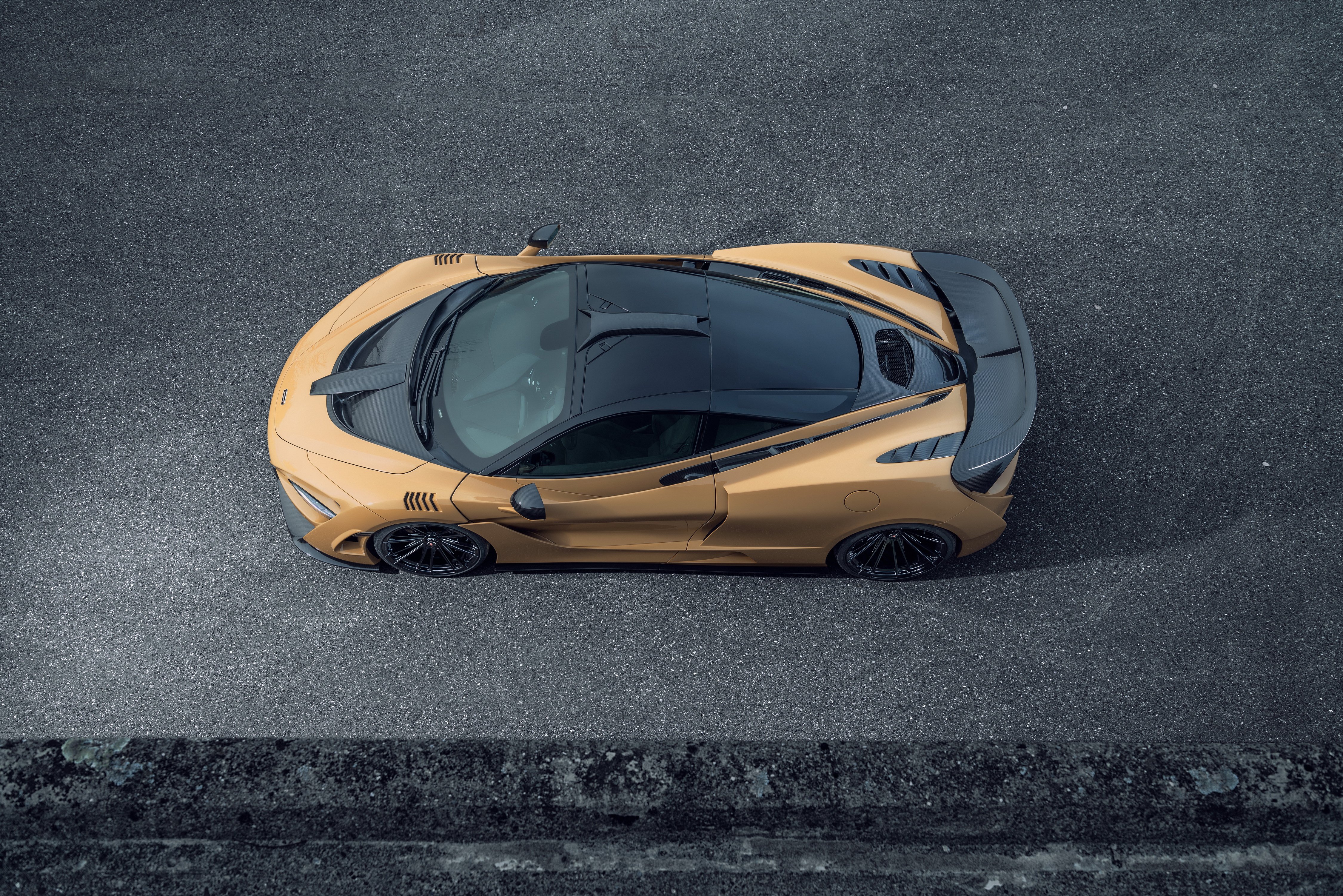 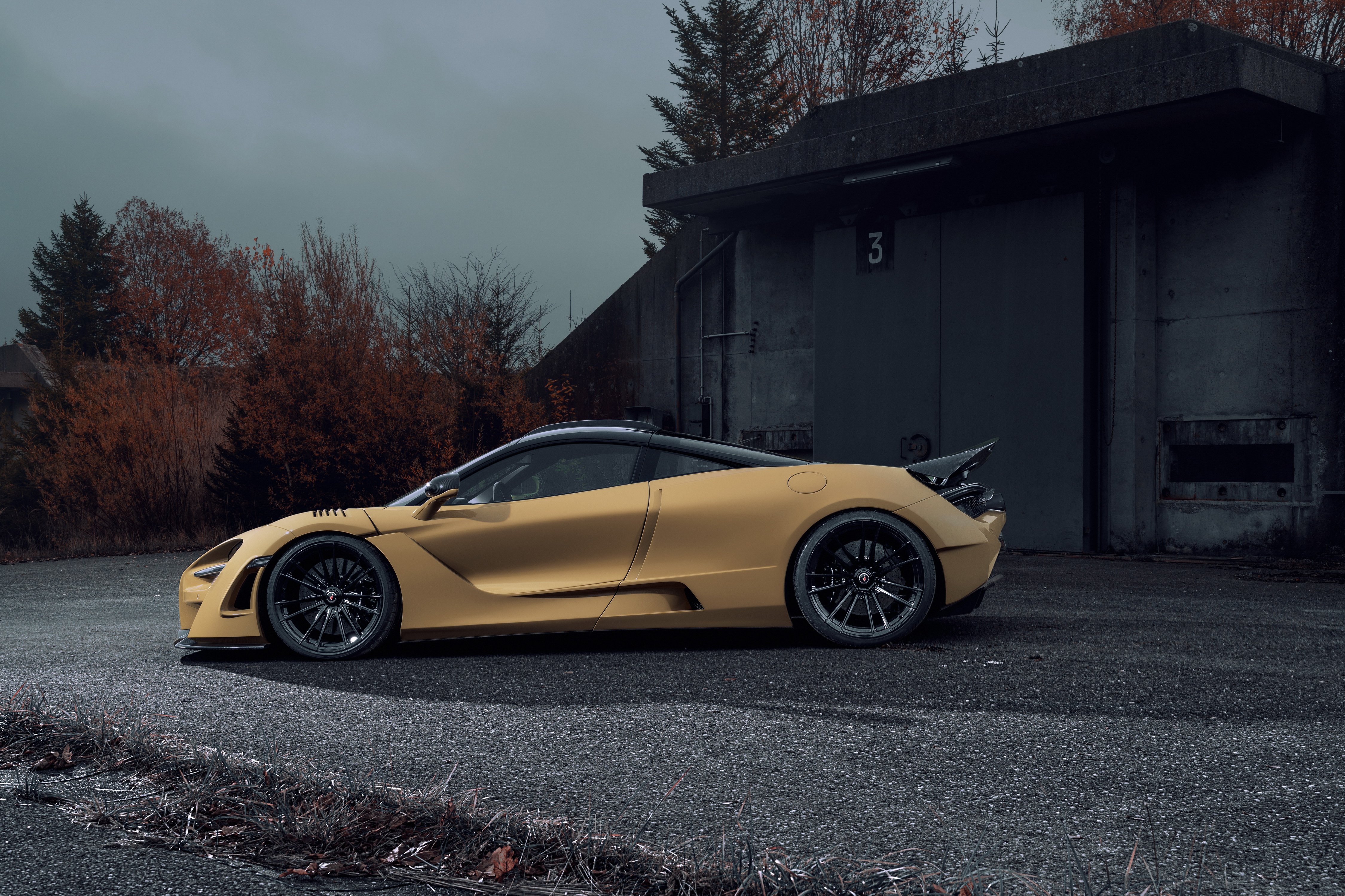 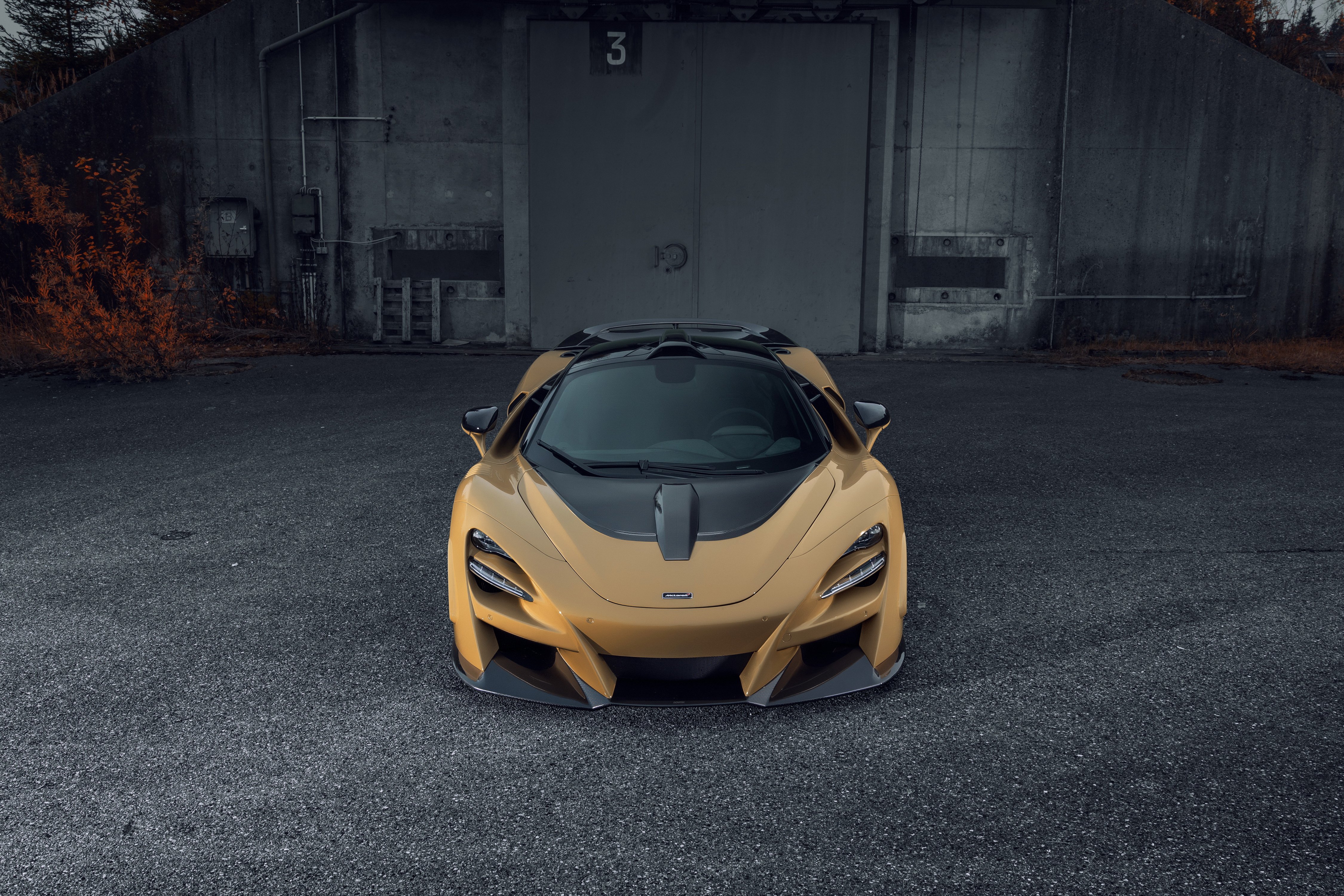 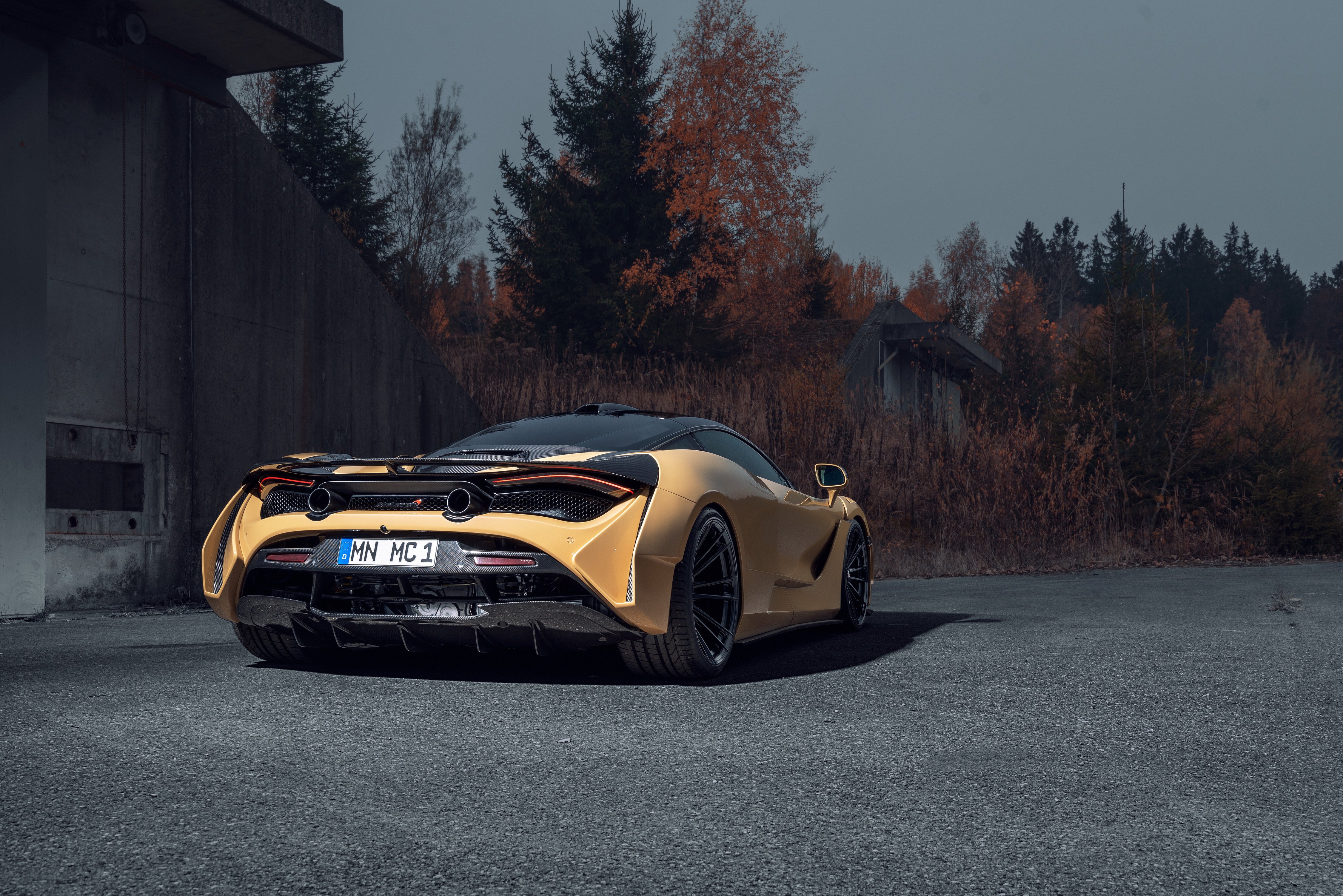 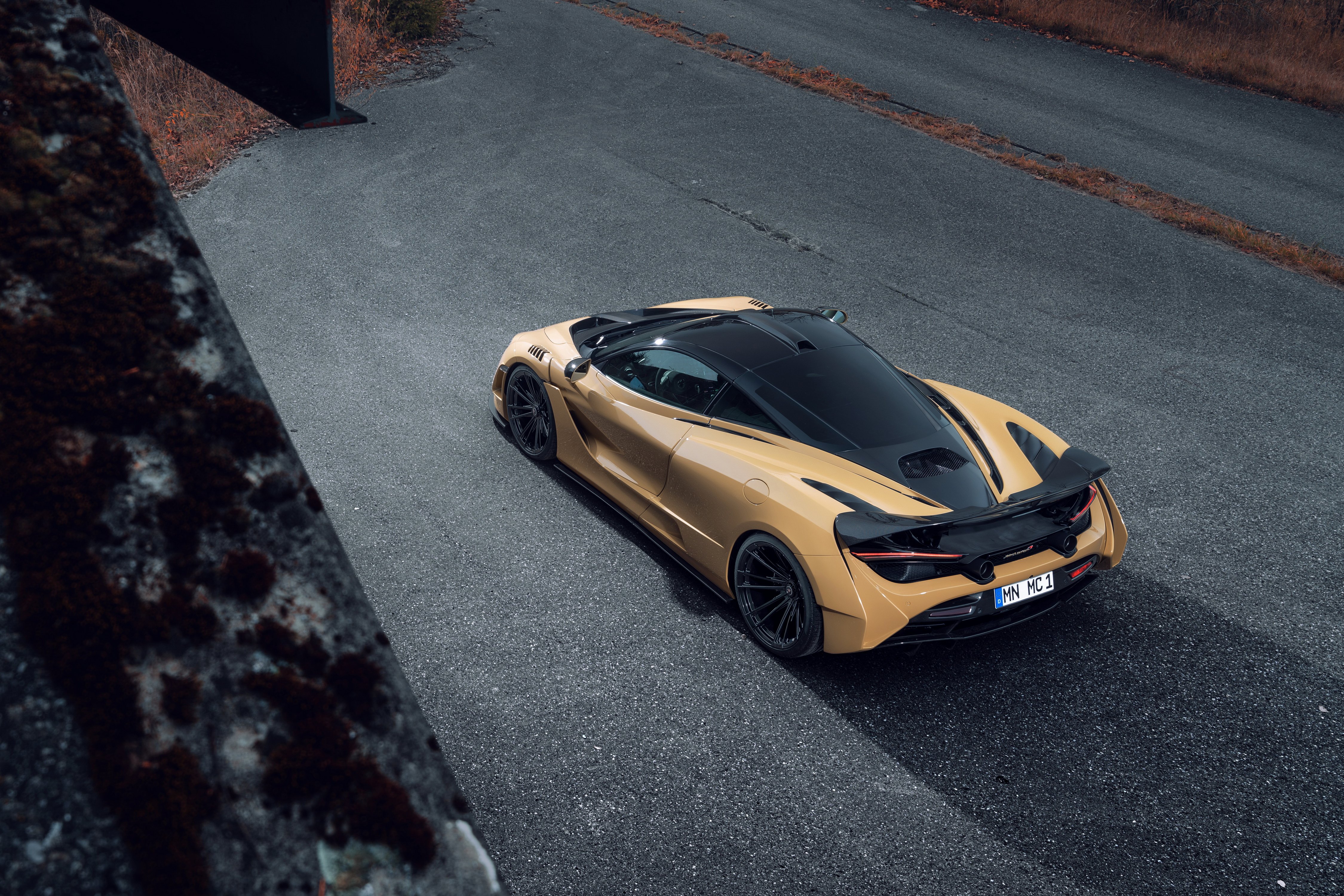 Here’s a quick look at some of the impressive details:

A twin-turbo 4.0 litre V8 engine powers the N-Largo 720S, delivering a massive 806bhp and torque of 878Nm, which is all sent to the rear wheels. What does this power impact the speed of the N-Largo? According to Novitec, the N-Largo will reach 62mph from standing in just 2.7 seconds, before hitting 124mph in a rapid 7.5 seconds. The top speed has been increased to 215mph. This is a seriously quick car and testament to the engineering capabilities of Novitec.

The experts at Novitec have chosen to redesign the entire 720s body for the N-Largo, finessing the design in a wind tunnel to ensure the stability at high speed. Constructed using hi-tech carbon the new body fits seamlessly onto the original chassis.

With a wider body, 60mm at the front and 130mm at the rear, the N-Largo definitely has a more “aggressive” aesthetic compared to the 720S. The custom suspension means the ride height has been lowered by 35mm, a great complement to the new wider look, whilst aiding the car’s aerodynamics.

Production of the N-Largo has been limited to just 15, which makes the chances of seeing this beautiful car on the road very rare, and the chances of owning one even rarer.

Scuderia Car Parts are the official Novitec distributor – get in touch