It is hard to believe that the Nissan GTR has now been around for almost ten years. Its release in 2007 sparked uproar in the supercar world, with the GTR possessing the blistering performance of an Italian supercar, but the price tag to match a mid-size German saloon. It was an incredible feat of engineering – the complex on-board computer graphics were designed by Polyphony Digital (who designed the Gran Turismo Playstation games), a paddle-shift gearbox that could change gear in just 150ms and uniquely designed tyres that were filled with nitrogen, not air. Back in 2007, the GTR was totally unlike anything that had come before it. It became known as the ‘supercar killer’.

Here at Scuderia Car Parts, we have recently had the chance to take a look around one of the latest and greatest incarnations of the GTR, the GTR Nismo. The Nissan tuning brand took the GTR and made it even more crazy by upping the power figure by 50bhp from standard and raised torque up to 481lb-ft. The Nismo also includes a aerodynamic package in carbon fibre, thanks to the Nismo’s involvement in racing with the Super GT series. But in true GTR technical style, these bumper extensions and rear spoiler are not added purely for aesthetics, but are hugely functional, adding an extra 100kg of downforce at top speeds on track. New custom Bilstein DampTronic dampers also help the Nismo GTR to be the ultimate track machine, as proven by its 7.08 Nurburgring lap time. 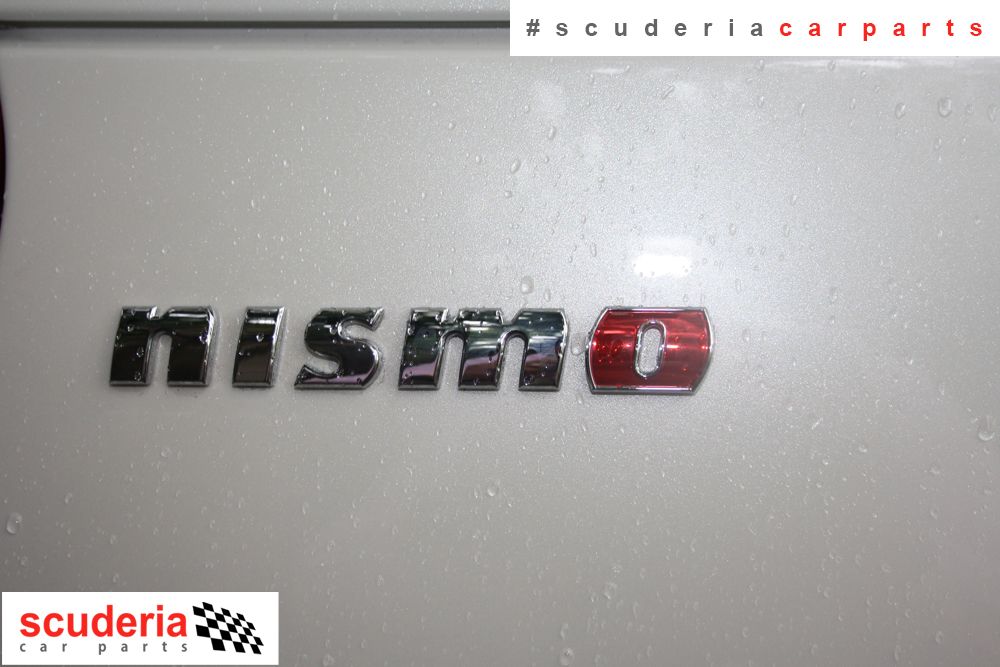 The GTR’s V6 engine, combined with an intelligent 4WD system. creates a package that provides sensational power, all of which can be utilised due to the traction and even distribution of torque from a 4WD drivetrain. Despite the performance of the GTR leaving Ferrari’s and Lamborghini’s for dead, the GTR could not really shout about it’s own success, as the exhaust noise of the ‘supercar killer’ was not really anything to write home about. This is mostly due to having only six cylinders to play with and the two large turbos muffling the sound coming out of the tailpipes. 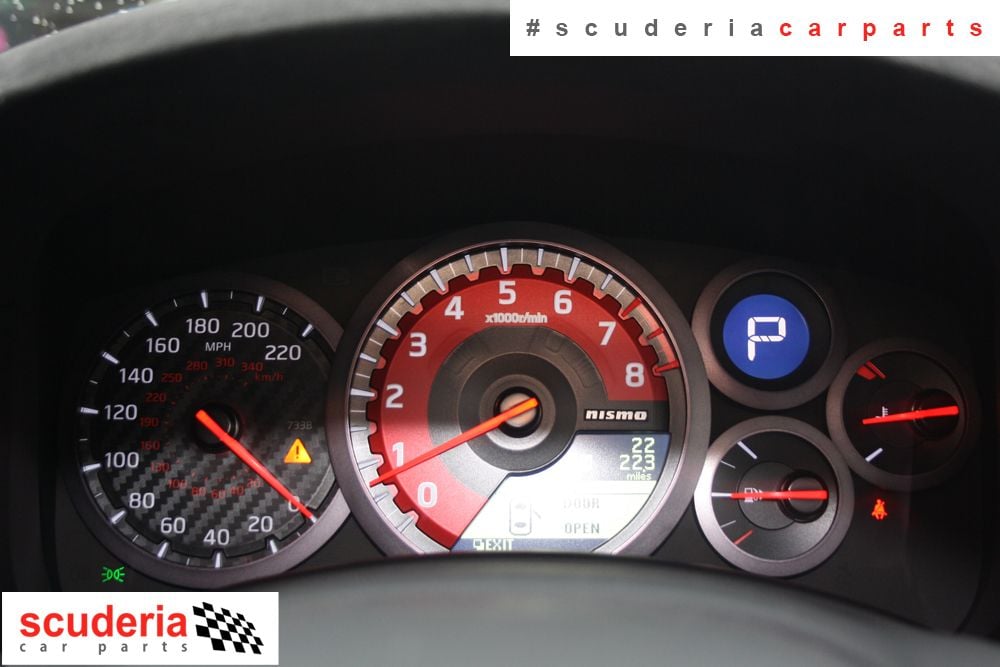 However, many tuning brands have created performance exhaust systems to provide more aggression to the V6 rumble. The Capristo Sports Exhaust has a programmable valve controller that allows you to customise when the valves open and close and is made from T309 Stainless Steel with hand-welded construction. There are also other excellent offerings, from the titanium Akrapovic system to the aggressive Innotech Performance Exhaust. The GTR is a very customisable car, with many tuners providing an array of exterior and interior upgrades. Vörsteiner provide an excellent collection of aftermarket wheels, such as the V-FF 103, which are available in a number of colours and finishes. Feel free to browse our website or contact one of our knowledgeable sales team on +44 (0)1784 603106 for more information. 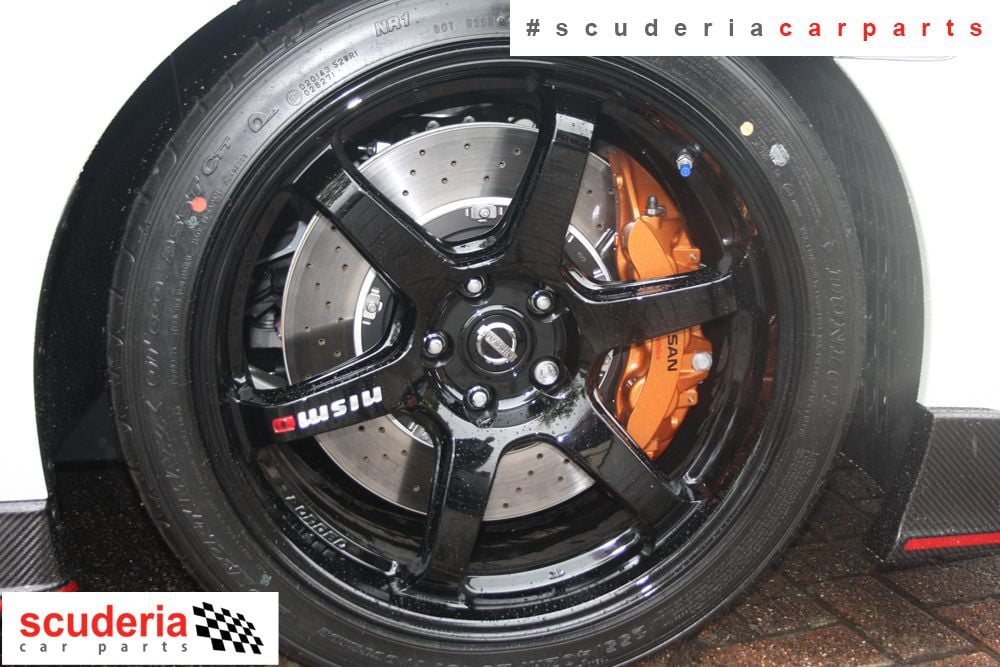 Nissan’s GTR will undoubtedly become a true icon in the years to come, due to the way it has broken records, split opinions, and yet provides a useable, every-day package that beats everything else in its class. In 2007, it gave the supercar world a wake up call and there has arguably been no car since that has quite had that same effect.