As I write this, Scuderia Ferrari are celebrating their 70th Anniversary, racing at the Italian Grand Prix in front of their ever-passionate Tifosi. With years of racing history, they are the most successful team ever in Formula 1 and continue to be a threat to the equally rapid Mercedes of Lewis Hamilton and Valtteri Bottas. But this heritage and success is equally transferable to their road cars, both past and present. As any keen petrolhead will know, the classic car market has skyrocketed over the past few years and in particular the price of classic Ferrari’s are reaching astronomical levels. This clear demand shows that these classics are really something special. But equally, modern Ferrari’s are also technical tours de force and exquisite road cars. So let’s have a little comparison look at the cream of the crop of Ferrari road cars with six machines, both new models in the Ferrari lineup and some of their classics.

The clue is in the title really. It’s really rather quick. Not only that, it will blow your mind with it’s sheer technical competence on track: active aero, virtual short wheelbase, Ferrari power oversteer, just to name a few of these technologies. Added to a potent V12 soundtrack, this is a driving experience not to be missed.

As the successor the FF, the GTC4 Lusso is another great option for those wanting both incredible power and luxury. Put the skis in the back for a weekend in the Alps or take your mates to the pub, in your 4-seater Ferrari, with a passenger display for them to see how fast you’re going! 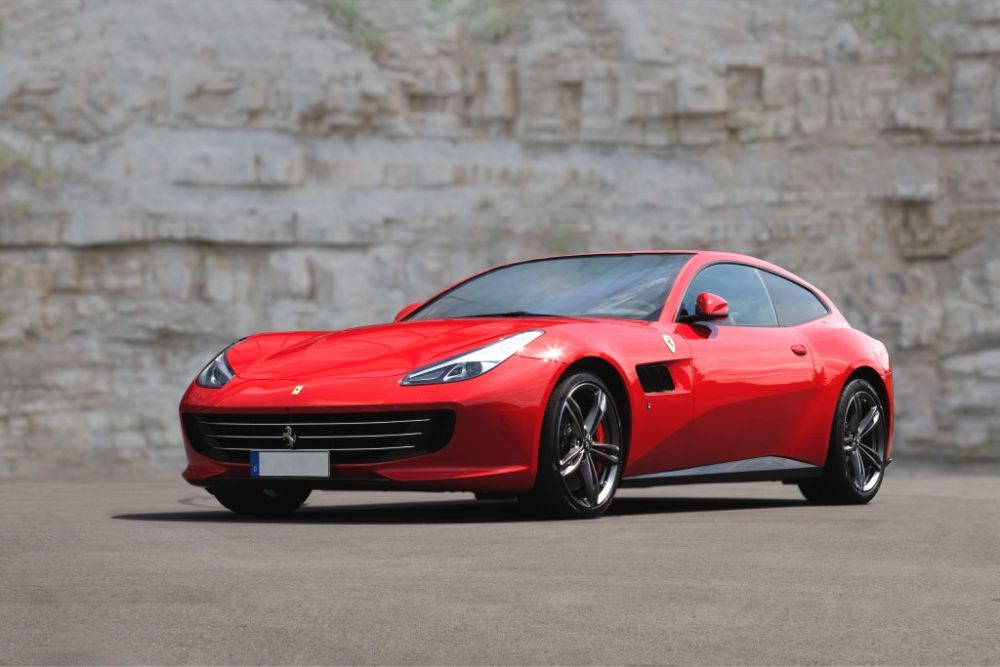 Part of the ‘hypercar trinity’, the LaF will undoubtedly go down as one of the most influential and best cars to wear the Ferrari hood emblem. Combining Hy-kers hybrid technology and savage V12 power, it will reach 200km/h in less than 7 seconds. Like its predecessor, the Enzo, it is highly exclusive at only 499 cars produced.

A 3.3L V12 engine with Weber twin-choke carburettors, independent rear suspension and a Pininfarina design to die for. The 275 got a refresh in 1966 and was upgraded to a four cam engine and slightly revised design. But both these cars are beautiful to look at, have real exclusivity and a Ferrari exhaust sound that gives you goosebumps.

The 275 GTB is just pure class

Wearing the GTO badge means it has to be something special. Unveiled in 1984, the 288 GTO was built for homologation purposes as a Group “B” competition car. But it was more than merely a 308 – two turbos were added to the longitudinally mounted V8 and the huge fender flares made this an aggressive machine.

The GTO was made from moulded fibreglass, Kevlar and carbon fibre 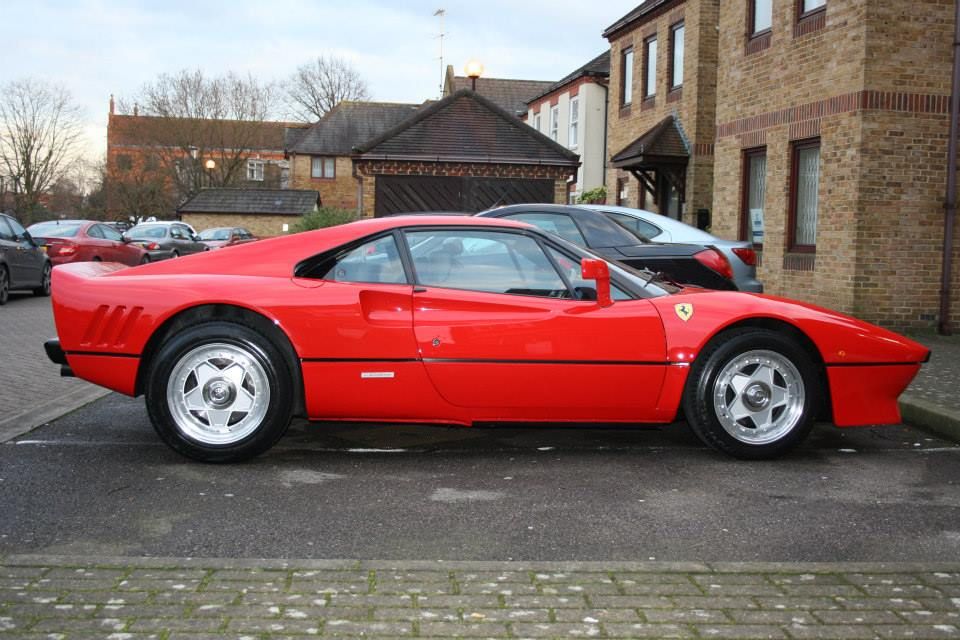 It’s hard to think of the 360 as a ‘classic’ Ferrari, but unbelievably it was first introduced almost 20 years ago. Often overlooked in today’s market, the 360 offers fantastic value, with a sensational 3.6 V8 and is the first production Ferrari to be constructed entirely in aluminium. Oh, and you can get it with a manual gearbox!

In 1999, Autocar called it the “the world’s best sports car” 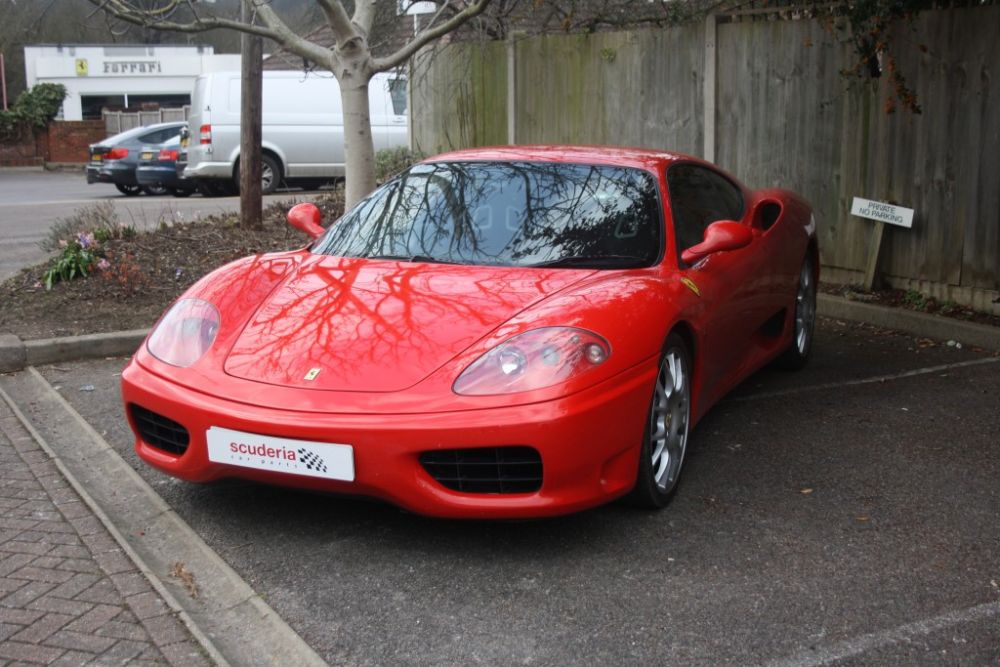 Italy’s favourite car producer does something that not really any other car manufacturer can’t seem to achieve. Whether it be a 250 GT SWB or a Testarossa or even *ahem* the Mondial, every Ferrari makes you feel special when you sit inside it, even when it’s not moving! As mentioned in the previous blog, the combination of quality high-performance engineering, beautiful designs, exciting ownership, emotion and racing pedigree is what makes Ferrari unlike any other manufacturer. A brand new F12 TDF may be the ultimate in Ferrari performance and driving technology – however, although modern Ferraris are the benchmark of driving performance, I think that the earlier classic Ferrari’s exemplify the true overall excitement of what owning a Ferrari is. There are no paddle shift gearboxes to be seen, no electronic safety aids to hamper your progress along a country B-road, but just an exquisite engine attached to a beautiful body, whilst sitting surrounded in a sea of Italian leather. For me, I think the Ferrari 275 perfectly exemplifies this. To own a Ferrari is something we all aspire to – and that is the reason it has been, and forever will be, in every motor enthusiasts’ DNA.