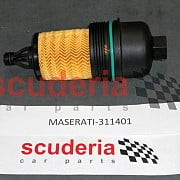 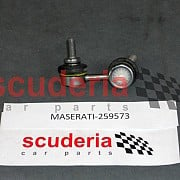 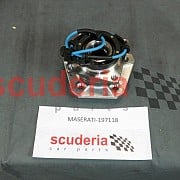 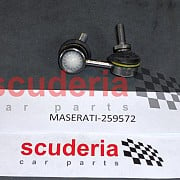 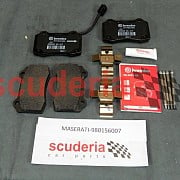 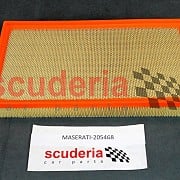 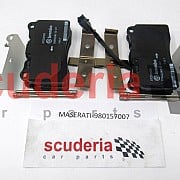 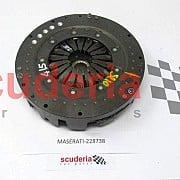 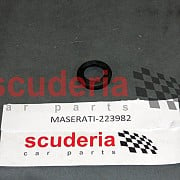 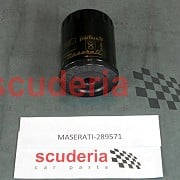 Few marques are surrounded with the same levels of mystique as Maserati. We all know the name, but there's a real niche appeal to its cars, thanks to the company observing a self-imposed limit of producing 75,000 vehicles a year. And current models such as the Ghibli and Quattroporte have no difficulties ensuring the badge of Neptune's trident which adorns the front of its vehicles keeps a high level of cachet and desirability. That scarcity has been a big factor in why we find them so rare and fascinating.

Maserati took a very traditional route into building cars for sale, starting out when the five Maserati brothers came together in 1926 to build a car for Italy's Targa Florio endurance race, which one of the brothers, Alfieri, duly drove to victory. During the company's racing heyday, it became the only Italian car-maker to earn a win at the Indianapolis 500, in 1940. It continued to be at the forefront of motor racing after the Second World War, the zenith of its achievements being providing the 250F car in which Juan Manuel Fangio won the last of his five Formula One world championships, in 1957.

Soon after this notable achievement, however, Maserati was prompted to disband its own factory racing team by the fallout from a serious accident during the 1957 Mille Miglia endurance race which killed 12 people - even though it did not involve one of its own cars. That same year, Maserati introduced its first production road-going model, the 3500 GT, a grand tourer, following it three years later with a convertible version.

A name which lives on today, the Quattroporte (literally 'four-door'), first appeared in 1963, powered by a 4.2-litre V8 engine which provided the blueprint for a family of V8 models which followed up to the 1990s. But if there's one Maserati most people will know, it's the sporty, Ghia-designed Ghibli, a four-seater grand tourer which emerged from the Modena factory in 1967. And although it only stayed in production for six years, the original Ghibli earned a huge cult following, even making it into the ranks of cars reproduced by Matchbox, and bought by legions of young fans!

During the Ghibli's heyday, Maserati was taken over by Citroen who, clearly swayed by the Ghibli's success, got it involved in the design and building of its own planned new flagship car, the SM. The business currently sits alongside Alfa Romeo and Abarth in the FIAT empire as the brand's sporting arm. It quietly expanded through the 2010s, aligning itself to compete with the likes of Mercedes-AMG, BMW M, Porsche and Jaguar. Its revivals of the sporting Ghibli and Quattroporte models have been well received, particularly in North America, while the Levante SUV has also carved a niche in the premium sector of its market.

Here at Scuderia Car Parts, we have Italian sports and prestige cars in our blood, and so can't ignore the impact Maserati has had on that market over the past 60 years. So we have spent time building contacts among suppliers of Maserati parts, so we can supply these quality components to those who own these prestigious cars. By getting to know us, you will benefit from our access to these suppliers, so that you need look nowhere else for parts for your Maserati Levante, 3200, 4200, GranCabrio GranTurismo, or any other high-performance model.

Our team is happy to give you any advice you need to find the right Maserati parts and to give you an indication as to their price and lead time for the fastest possible delivery directly to you. Our dedicated and efficient service has earned us an impressive 96% 'Excellent' or 'Good' reviews from our customers via Trustpilot, and we're always aiming to improve on that. So contact us about any Maserati parts you need, and we will set about showing you how we have earned that rating.