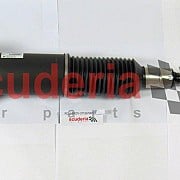 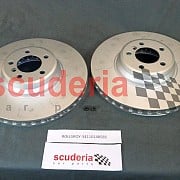 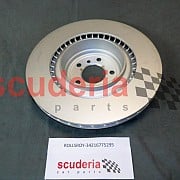 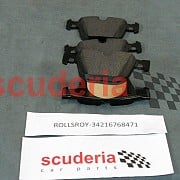 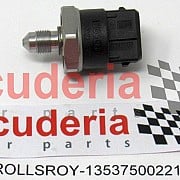 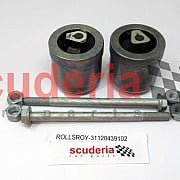 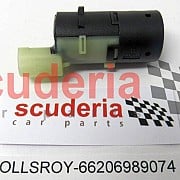 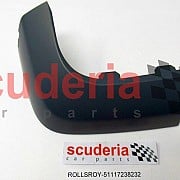 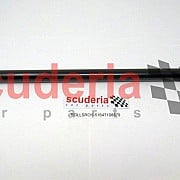 When you talk about the ultimate luxury brands, the one most of us will think of first is Rolls-Royce. Building cars which are the choice of royals, heads of state and generally anyone who wants to advertise that they have well and truly arrived has been the foundation of a business whose ‘RR’ logo and Spirit of Ecstasy bonnet mascot are instantly recognisable. Founded in Manchester in 1904 by Charles Rolls and Henry Royce - the latter of whom had made his name building cranes - they set out to build ‘the best car in the world’. The business started out producing a range of four cars at a factory in Derby, a site chosen on the strength of an offer of cheap electricity by the local council. But it soon concentrated production on a single, all-new model, which took the name Silver Ghost at the suggestion of the company’s commercial manager, Claude Johnson. Its success kept it in production for 17 years.

After the First World War, the company decided it needed a smaller, more affordable model, and so introduced the Twenty. It then eventually replaced the Silver Ghost with the Phantom. Then, after Rolls-Royce bought rival Bentley in 1931, it ended production of the latter’s direct rival to the Phantom, the 8 Litre, and replaced it with a smaller and more upmarket model, the 3½ Litre. Marketed as ‘the silent sports car’, it enjoyed a distinguished racing career, including clocking up a hat-trick of fastest average speed records in the RAC Tourist Trophy race in Ireland.

After the Second World War, Rolls-Royce moved its production from Derby to a site at Crewe which had since 1938 been used to build aero engines. For more than six decades, the only major differences between Rolls-Royce and Bentley were their radiator grilles and badges. The oil crisis of the late-1960s and early-1970s led to the collapse of the combined Rolls-Royce aero engines and car-making business. The latter was, however, revived just two months later, even though it was still under the Official Receiver’s control.

Then in 1973, a new company, Rolls-Royce Holdings Ltd, took control of the business to prepare it to be sold off to the public, and bought the Crewe site from the government. After a turbulent last quarter of the 20th century, the business and its associated names and logos was finally bought by BMW, with all Rolls-Royce car production coming under the German company’s control from 2003. Today, all Rolls-Royce’s automotive operations are based at Goodwood, West Sussex, and in recent years the company has developed a new technology and logistics centre at the site.

The most popular models in the company’s current model line-up are the Phantom saloon - which has seen eight different iterations - and the similar but smaller Ghost, which was named in honour of the Rolls-Royce Silver Ghost, first produced 103 years before the new car’s introduction. Owners of both of these models are counted among our customers here at Scuderia Car Parts. We supply a wide variety of Rolls-Royce parts, from wheels to windscreens, and bumpers to headlights.

We back this up with reliable and highly efficient worldwide delivery direct from the supplier. So you need look no further for a wide range of Rolls-Royce parts whose quality is worthy of being used on these iconic models. Get in touch with us however you prefer - email, phone call or instant message through our website - and we will happily guide you in your search for parts for your Rolls-Royce, and advise you on product lead times. With 96% of our customers rating us ‘Excellent’ or ‘Great’ on Trustpilot, you can be sure that we will provide you with the service befitting the Rolls-Royce brand, and with parts which will help it retain its integrity, quality and value.