There is nothing more iconic of the Ferrari brand than the signature “Rossa Corsa” body paint, but how did the colour become synonymous with the Italian supercar brand? It wasn’t a choice based on design, so what’s the true meaning behind the colour choice? We uncover where the association of Ferrari and their striking hues of red started and why most Ferrari models are manufactured in red. 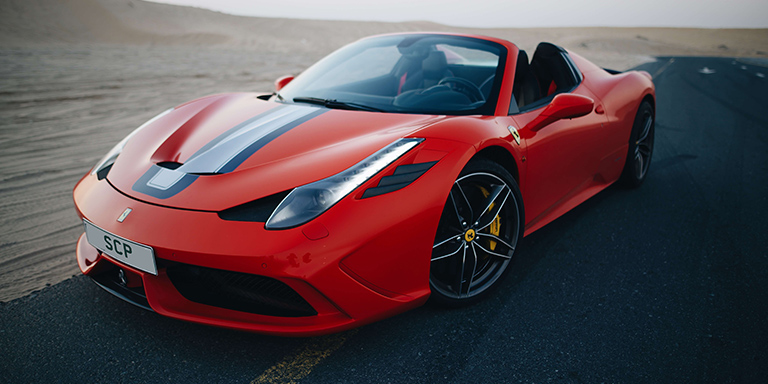 A visual hint of daring passion; the colour red demands your attention. And that’s exactly what Ferrari want you to feel with their classically striking red supercars. The colour is an iconic signifier of their opulent luxury design, so there’s no surprise that the first Ferrari ever made was, in fact, designed in red.

WHY THE COLOUR RED?

The colour red is part of Ferrari’s DNA. When you think of Ferrari, the deep, powerful shade of red is always an immediate thought.

Yet, the company’s fixation with the colour wasn’t just because of its aesthetic. The association of red with Ferrari began back in the early 20th century when race car rallies had regulations stipulating that each team was to paint their vehicle their respective country colour. British cars were painted green, French cars were blue, and Italian race cars were red.

As an Italian company, Ferrari had to adopt red paint across the body of their race cars. Owner Enzo Ferrari had a strong fascination with racing and he saw the sport as a means to finance the business. As the Ferrari team became more successful in racing, their striking body colour became more memorable, and soon red became their signature colour.

Ferrari’s unmarked success on the race track influenced their fans and many Italians alike as Ferrari red cars being the most desirable colour of choice. In the early 90s, when Ferrari fame was skyrocketing, around 85% of all Ferrari’s made were painted in red. 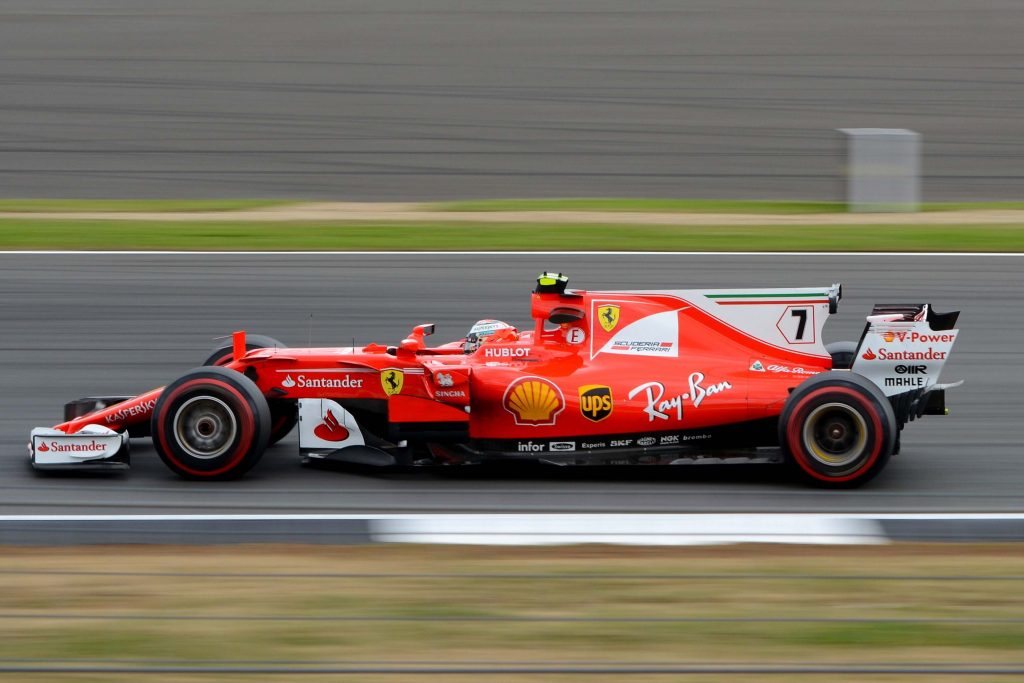 HOW MANY SHADES OF FERRARI RED ARE THERE?

The most well-known Ferrari red colour is Rosso Corsa, which translates as ‘Racing Red’. This iconic shade embodied some of their most classic models, including the 288 GTO and the 488 Pista. 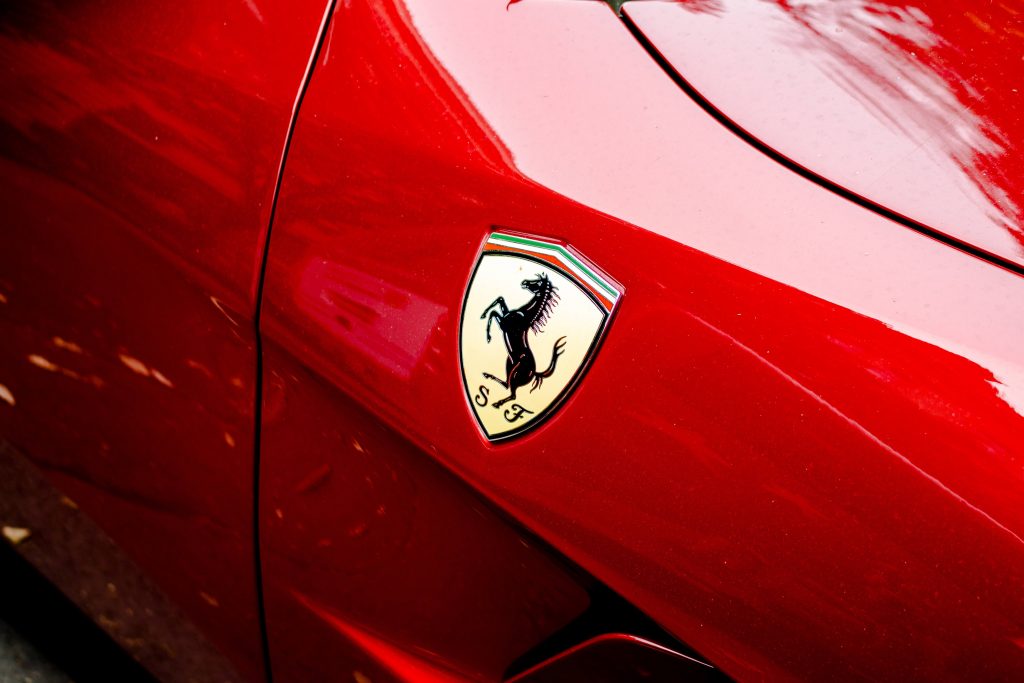 Red has become a symbol of Ferrari’s racing passion and vigour, so much so that a daring, energetic tone of red can only be ‘Ferrari red’.

At Scuderia Car Parts, we stock a wide variety of genuine Ferrari parts. Enhance your car with extraordinary power and sleek aesthetic with our available parts.