A raft of F1-derived technology found its way into this, the first road car designed and built after McLaren split off its road and racing car divisions in 2010. So 21 years after the F1, this car marked the company’s return to road car production, and was welcomed as a real rival to the Ferrari 458 Italia. The MP4-12C took its power from “a relatively small twin-turbo V8 of unprecedented efficiency and power”, according to Autocar, which was mated to an all-round independent suspension which was “so capable and widely adjustable that [the car] can be made to drive both like a softly damped saloon and a pure-bred racing car”.

The upshot was an output of 616bhp, which could slingshot the car from rest to 60 in 3.3 seconds - “ferociously, apocalyptically quick” is how Autocar put it. The first product of McLaren’s new factory adjoining its technology centre in Woking, motoring critics say the MP4’s looks have aged particularly well, but it’s the electronic wizardry that stands out, helping the car move through all its seven gears incredibly smoothly. Similar qualities of smoothness are apparent in the suspension, on which the firmness of each of the hydraulic dampers can be adjusted independently, a system which does away with the need for conventional steel anti-roll bars. Exclusivity is part of the territory with cars such as this, but it doesn’t mean you can’t scout around for the best value on the McLaren MP4 aftermarket parts you need. Especially when we’re here at Scuderia Car Parts to serve the needs of discerning owners looking to keep the desirability of their cars.

We have scoured the market to pull together the best McLaren aftermarket parts which will make an appreciable difference to how your car looks and sounds. But if you’re unsure where to start, never fear. We have built a business on giving clear, practical advice to owners of such exclusive cars on how to get the best from them. Check our overall ‘Excellent’ ratings on Trustpilot, then call, email or message us to become part of that growing band of satisfied - and many repeat - customers. 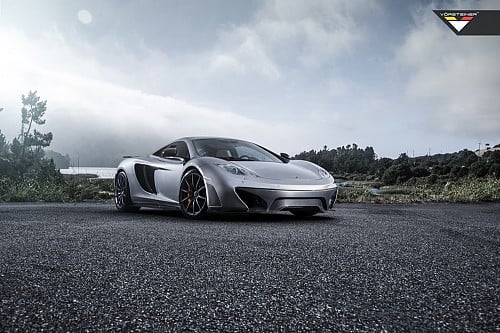 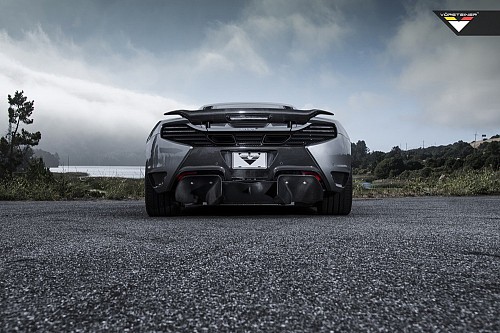 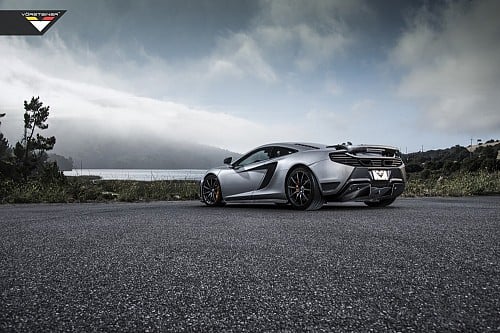 Breathe new life into your McLaren MP4-12C with our range of high-quality aftermarket parts. Scuderia Car Parts is your portal for finding experts who manufacture a wide variety of aftermarket parts, allowing you to enhance your model’s performance.

Our team has extensive knowledge of all performance car models and will ensure compatibility with your vehicle.

We never recommend parts which will invalidate your warranty, and we will make you aware when a modification may cause issues with manufacturer warranty.

With a global network of partner workshops, we can always assist you with finding a trusted garage to carry out installation.

We warrant mechanical items for 3 years, and electronic items for 1 year.

Parts which are in stock can be with you in as little as 2-3 days; special order parts are on a case-by-case basis.

You should always declare any modifications to your insurer, largely to ensure they’re also covered in the event of an accident!

Absolutely – we can have goods delivered to most corners of the globe within 2-3 working days.

They are fully insured, so in the event of loss/damage the parts are completely covered.

Have an enquiry? Complete this form and our team will be in touch.